Kevin Greeson Died as He Lived 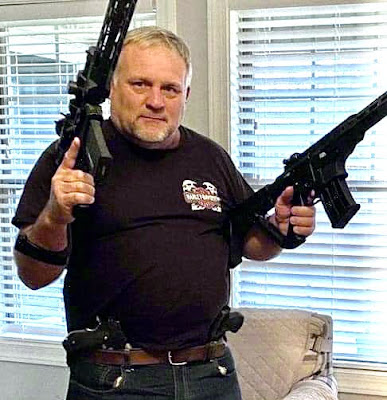 In local news here in Washington, DC., an idiot by the name of Kevin Greeson stormed the Capitol yesterday with a taser concealed in his pants. He was in the process of stealing a portrait of former speaker Tip O’Neill when he accidentally & repeatedly tased himself in the balls until he suffered a fatal heart attack. 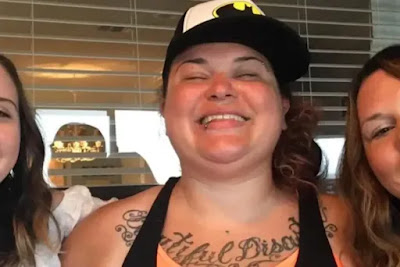 In other news, a Georgia woman by the name of Rosanne Boyland was trampled to death in the Capitol riot while carrying a "don't tread on me" flag. 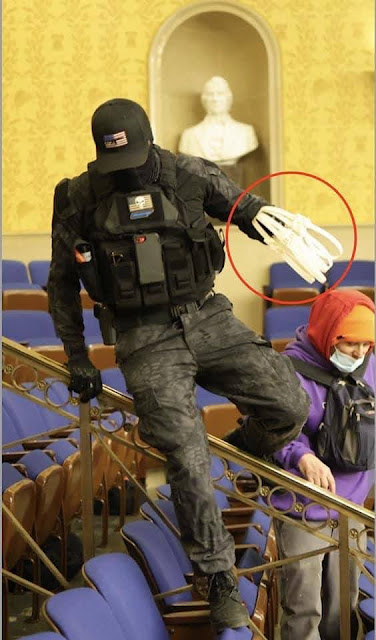 The terrorists sent by Donald Trump to storm the Capitol while both legislative branches and the Vice President and the Vice President-elect were inside, brought IEDs, guns, molotov cocktails, tasers, and military-police zip ties in order to hold hostages.
This was a failed coup.  It was planned, organized, and funded.  It was even branded. 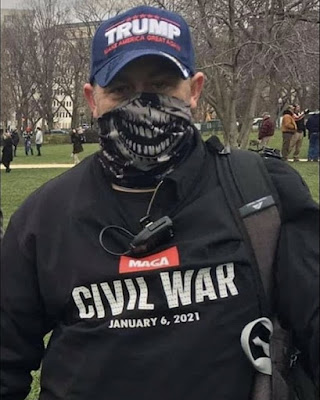 Note:  Greeson's method of death may be apocryphal, but as can be seen in the picture, Greeson really did love to shove weapons into his pants. DC Police have only said he died of a "medical emergency."  Boyland really was trampled to death. Both of these folks followed, posted, and supported the kind of crazy and violent Q-Anon stuff circulating on the web.