AKC Continues to Tailspin Into the Ground 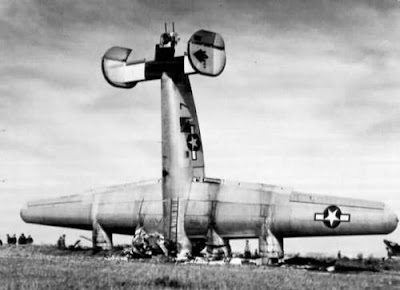 The AKC continues to auger into the ground.  A few statistics from the AKC concerning 2011:

I may have been optimistic -- the decline is speeding up, and at some point there will be a tipping effect. We may be there very soon at this rate, as the AKC operated on a $2.3 million deficit last year -- the second year in a row that the AKC has run an operating deficit.

As for registration numbers, things have gotten so bad in recent years that the AKC has not published them -- a very bad sign, and one more reason corporate sponsors might one to think twice before they plop money down for what is probably less than imagined.

This is not to say that the AKC is on the verge of insolvency.  It still has a little less than $60 million a year in income, but it also has rapidly rising pension and post-retirement obligations, and a declining stream of income.  At some point something has to give.

Americans, of course, continue to acquire dogs.  As I have noted in the past, however, more than half of all American dogs are now cross-breeds or mongrels and today AKC-registered dogs represent less than 10% of all dogs.

Of the approximately 500,000 dogs registered by the AKC last year, more than half were members of just 10 breeds, while the rarest 50 breeds combined represented less than 2 percent of all AKC-registered dogs.
.

I have to admit that my purebred pup is AKC registered, but if his breeder hadn't already done it we wouldn't have bothered since we've little intention to show (we might if we have time/energy, we might not), and no intention of breeding.