How Many Critters Are There on Earth? 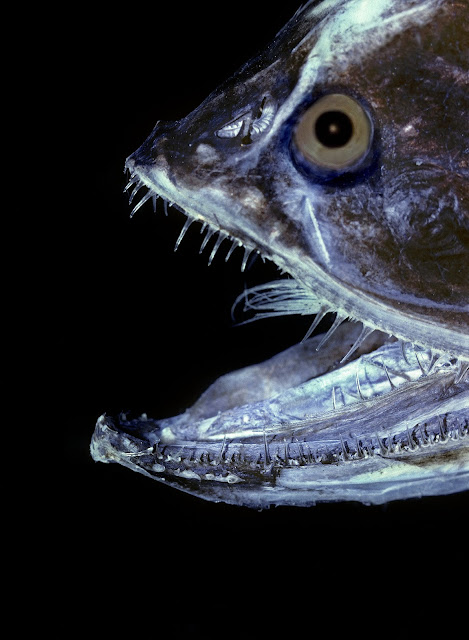 Life in Earth is about dubious success and anonymous failure.
Let’s start with anonymous failure: more than 99 percent of all species, amounting to over five billion species that have ever lived on Earth, are estimated to be extinct.

What about the dubious success? That’s the estimated 8 billion people now on earth. Humans alone represent about 33 percent of all the biomass of land-based mammal. The next most common primate, crab-eating macaques with a population of about 2.5 million, is not even close in terms of numbers.

Livestock, excluding chickens and other poultry, represent 65 percent of land-based mammal biomass. Of this livestock there are an estimated 1.5 billion cattle, 1 billion sheep, and 1 billion pigs.

What about wild animals?

Wild animals represent only 2 percent of mammal biomass. White-tailed deer are the most common large wild mammal species, with a population of about 35 million. What about rats, mice, and squirrels? The numbers here are unknown, but are clearly in the scores of billions.

Of the carnivora, domestic cats and domestic dogs are far and away the most populous, with populations of 600 million and 900 million, respectively. 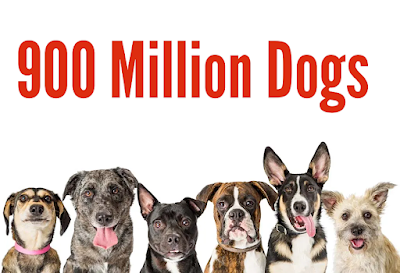 There are a lot of fish in the ocean. How many is difficult to say, but the most common fish, far and away, are the 32 species of minnow-sized deep water bristlemouths (pictured at top), of which there are estimated to be several quadrillion (one quadrillion is one million billion). The Cyclothone genus of bristlemouths is the most abundant vertebrate on Earth, with an estimated one quadrillion individuals in that 13-species genera alone.

It’s been estimated that there 1.4 billion insects for each human on the planet — over 3,000 pounds of insects for every person.

Ants alone are estimated to have a population of 20 quadrillion (20 million billion) and to represent more stored carbon than all wild birds and mammals combined.
I will leave out microbes even though they exist in jaw dropping numbers and weights -- 39 trillion bacteria, viruses, and fungi inside every human being alone.

All of these numbers are, of course, little more than rough estimates. Animal populations rise and fall with season, disease, food stocks, and harvest. Even the best human census of any one country is little more than a very good approximation.

Back in 1986, I was the organizer of a session on census adjustment at the annual conference of the American Association for the Advancement of Science. The topic of the panel had to do with census reapportionment for congressional seats.

Before we got too far into the thicket, I wanted to prick a few balloons.

I began the panel by noting that in 1980 the U.S. Census Bureau had counted exactly 226,545,805 people, but that the margin of error that the Census Bureau freely admitted to was 2.5 percent.

In short, I observed, the one thing we had some confidence in was ... wait for it ... wait for it .... that only the *first* digit of that big official number was probably right. All of the other digits in the apparently precise official count were subject to change based on the Census Bureau’s freely admitted margin of error.

I told this story then, and now, to stress that folks who do not work with numbers, day in and day out, tend to fall in love with false specificity.

We don't have an exact count on a lot of things. The good news is that even if we do not have a precise count, we have direction and velocity data, and some ballpark numbers which, it turns out, are good enough for most policy purposes.

For wild animals, almost all of the numbers are in decline.

For humans, and human-adjacent species like chickens, dogs, and rats, the numbers are up.

In both cases, the direction and velocity is of considerable concern.

We cannot go on — and grow on — like this less we too will fail and fall into abyss of anonymous extinction.
Will that happen?  Most assuredly.
What's unclear is whether that happens 100 years from now or 200,000 years into the future. 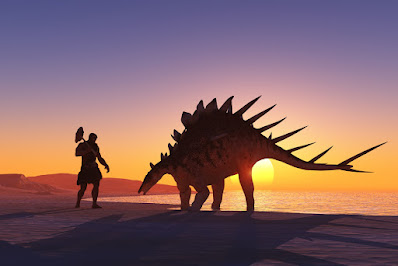