Joe Biden Owns a Better Shotgun Than You Do 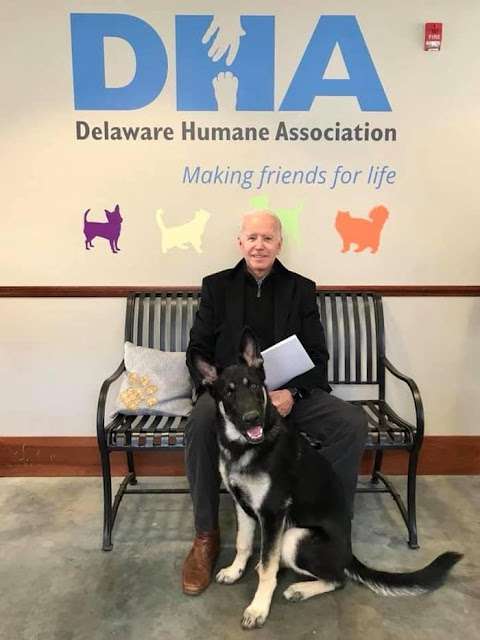 Joe Biden owns two dogs and several shotguns. He was vice president when America put itself back on economic track after the Bush collapse of 2008.

His Republican opponent has never owned a dog, has never painted a fence or walked a farm field, owns no guns, does not know what vaccines do, and has jacked the deficit to incredible heights.

Guess which one the majority of Republicans will vote for? Yep -- the racist; same as it ever was.

I'm just sad that we'll have to make a choice between 3 old white men. What has happened to the USA? Biden seems to be loosing it. Sanders is a stubborn old fart who is incapable of building a coalition. No succinct way to sum up Trump's many negatives. I hope for some excellent VP candidates and early demise of El Presidente.