The First Step To Success Was Dropping the Lie 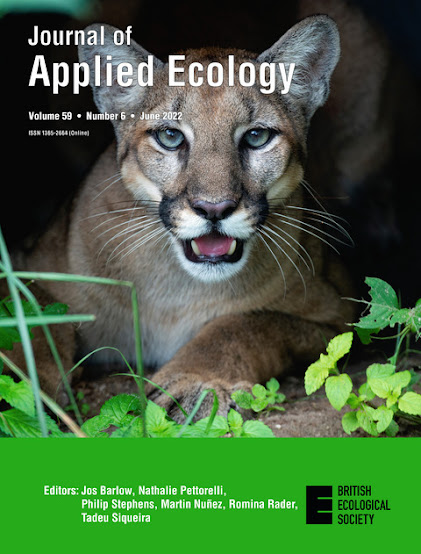 "Florida Panthers" (aka mountain lions) have a higher number of white-tailed deer kills in a small southwest area of the state than humans that hunt deer do, according to a study published in the Journal of Applied Ecology.
The rebound in the Florida Panther population is entirely due to dropping the nonsense that this southeast population of mountain lion is different, in any way, from its western brethren.
Low Florida populations created serious inbreeding which led to infecundity and high neonatal mortality.

Only when the "unique gene pool" nonsense was dropped, and western mountain lions were imported to increase genetic diversity, did things turn around.
The "Florida Panther" population has since grown from 20 to 30 individuals in 2007 to about 200 in 2017.
To read more about why inbreeding is problematic for wolves and lions, but not for rats, see Islands of Wolves, Rats, Lions and Dogs.