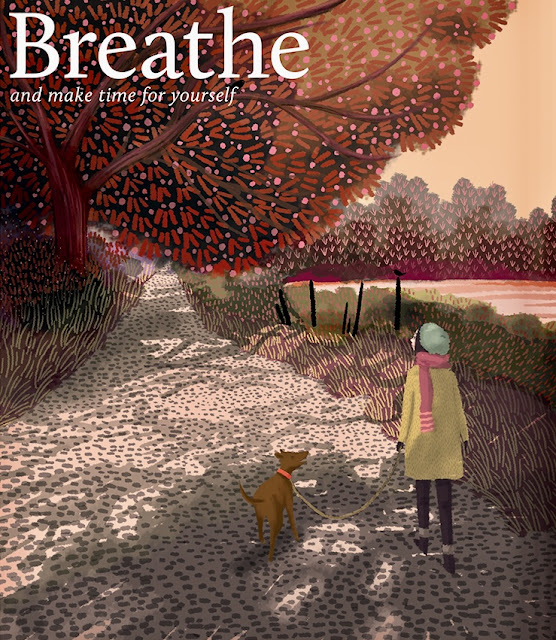 Four years ago I had no doctor — never had one.

Now I have a number of them.

I have a General Practitioner who got me to take a mail-away test for colon cancer. No history of colon cancer in my family, and I’m happy to report I’m clear.

I have a rheumatologist due to psoriatic arthritis, which was diagnosed three years ago and under-treated for about 18 months. I now take a shot of Humira every week (twice the normal dose), and generally feel good.

I have a dentist who has capped two front teeth (one chipped, the other to match), filled two cavities, reinstalled two old crowns, and done an extraction and an implant. A lot of dental work in the last 6 months!
I have a urologist who did surgery to remove bladder stones.

I have an Ear-Nose-and-Throat doctor who treated a persistent ear issue in September and, while doing that, noted that I had a deviated septum that was blocking about 90 percent of my right nostril. Did I have trouble breathing?

A light went on; this was why I snored, had horrible and never-ending congestion, had severely interrupted sleep, and often had labored breathing!

No wonder I felt like shit. With only a few hours sleep a night, I drank 10-15 coffees a day to power forward — creating a never-ending cycle of sleep deprivation and occasional caffeine-driven mania.

The ENT doctor scheduled me for surgery (at my request) and after about a month of recovery, I can now breathe through my nose which is a marvel. It feels like oxygen is going straight into my brain. It’s unbelievable.

It may seem strange that it took a doctor to tell me I had 90 percent nasal blockage on my right side, but he said it was likely progressive over 20 or 30 years, and it was not uncommon to not pinpoint the problem. Was the deviated septum due to a few blows taken over the years? Maybe, but not necessarily, he said. I noted I had some breathing problems even as a kid, and the doctor said it was probably congenital and simply got worse with age. It was totally fixable, but recovery would take a few weeks of severe congestion and discomfort.

I breathe in and just FEEL the joy of unrestricted breathing, something I’ve missed for years.

Bottom line: I feel better than I have in some time.

It probably helps too that I have lost some weight.

All in all, I’m a bit like an old car with new rings, new tires, and an oil change. I’m still an older model car with expected wear, but doing much better after seeing a mechanic. A few more miles on me yet! 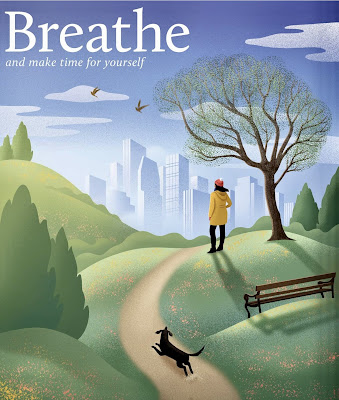