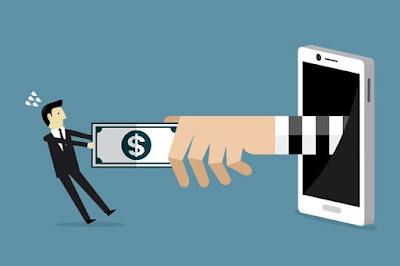 I don’t get scammed too often. In fact, my wife says this is the first time in 40 years.

But I DID get scammed. Twice. In a week. Both times the scams came from China with deals “too good to be true.”

The core of the scam is to confuse and exhaust the purchaser. You get something, so it looks like they fulfilled their end, and never mind that what they sent is actually worthless and not what was ordered. The charge is cloaked under a different company name, and by the time the scam uncoils, it’s a month after your order. 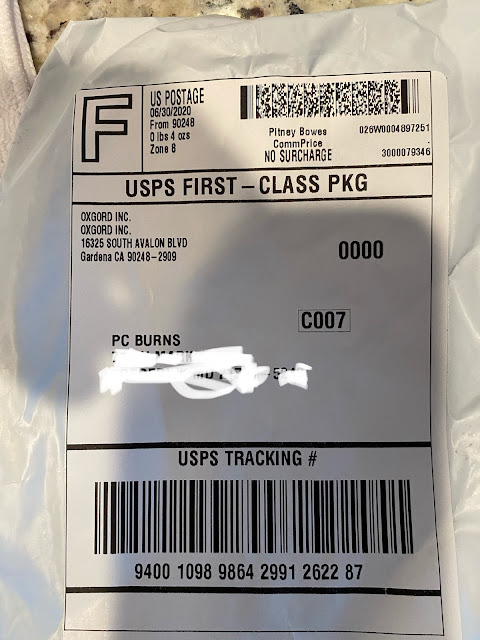 I feel your pain over these scams..used to be mostly via email, but they've expanded to internet.
I ordered 3 little beds for my little dogs that I needed for puppy beds asap......Price was more than reasonable and if one spent x amount, shipping was free....think it was $49....ok...alot of places do that. Their site said they were located in Traverse City, Michigan. Figured shipping should be around a week. Sent them an email and said I need these asap.....they said no problem......I waited 1 week, 2 weeks...asked for a tracking number.....they assured me they were in transit. Got tracking #.......they were in transit ok....from China!! I wrote the company .....said if I'd known they were being shipped from China......well you know. I did finally get them .....approximately 6 weeks later. So you cannot trust some online stores either!! IN retrospect my first clue should have been they don't list a phone #!! Name of onlinestore: MUHPAWS.COM BUYER BEWARE

Also add
PayPal protection isn't worth much. 1. I received a gunmetal shiny item when I ordered Matt grey. PP arbitration, months later, said mail it back at your expense for refund. The postage cost as much as the item.
2. Some Chinese suppliers are good. Bafang motors for e-bikes are great. My neighbor bought a bunch of solar panels direct and was pleased with them. The adds on Facebook are more dubious.

If you are buying off Amazon, make sure the product is not coming from China. There are a lot of Chinese shops selling knock-off products on Amazon. And if you see a random ad for something on the Internet, always google the website name. If a ratings site gives it 1 star, well, then you know. If you can't find any ratings/reviews that is just as bad. Sorry you got scammed. It gets harder and harder to spot scams. You have to research everything now.

As a followup comment re muhppaws.com ..... if you go to their site I can see no indication the products are shipping...not just made...in China. Maybe a red flag for any site is that there's no phone number!! Only an email.........