"Sacrifices Will Have To Be Made" 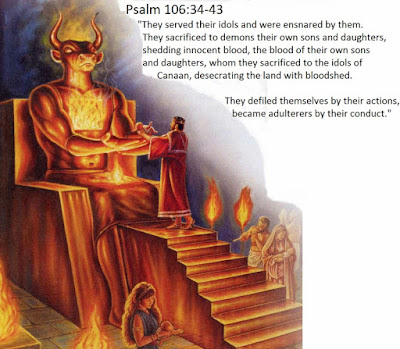 It’s time for Republican Senators over age 60 to voluntarily and intentionally infect themselves and their spouses with Covid-19 in order to show they are willing to sacrifice themselves for an uptick in Boeing stock prices.

This intentional infection should start in 2 weeks when the hospitals are already swamped with Covid-19 cases, and the senators should be required to attend local hospitals without any form of special treatment.

Hopefully, these folks will survive infection and will be able to return to work without permanent lung scarring. Mortality for the over 60 varies by age, but if we assume a 4 percent mortality rate, only 4 or 5 of the above-named individuals and their spouses should die, and just think what a massive political statement it would make about their faith in God, their belief in sacrifice, and their commitment to Boeing stock prices. 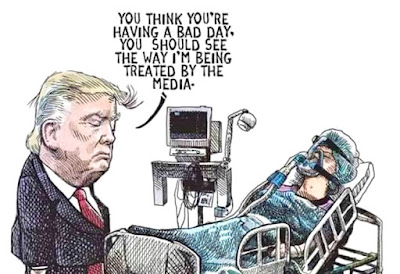