Is Covid-19 the Start of End Times? 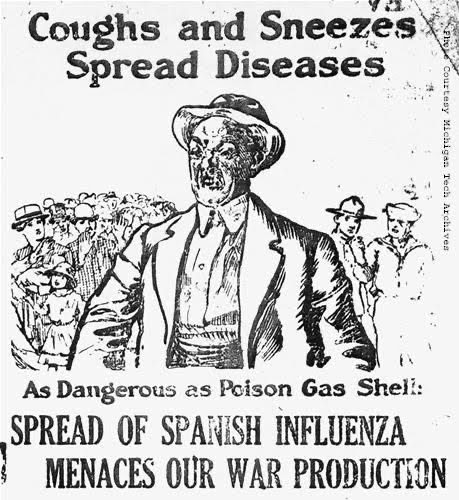 Or at least they did before Tweets, Facebook, and 24-hour cable news shows.

I predicted a flu-like zoonotic epidemic coming from China more than a decade ago.

So what's the latest?

The good news is that most of the bad news is probably wrong.

This is NOT to say that Corvid-19 is not going to spread widely and fast.

This is NOT to say that Corvid-19 will not shut down the global supply chain coming out of China for a few months.

That is already happening.

This is NOT to to say that the ripple through the economy will not be severe as travel, hotel, restaurant, and big-venue concerts fall off.

If you want to see Italy, airplane fares and hotel prices have never been lower.

It IS to say that mortality from Covid-19 is being wildly overstated.

While a 2-3 percent mortality rate is being cited, this number is based on identified and hospitalized patients.

What's wrong with that?

Simple: the flu mortality for hospitalized patients is 4-8 percent  depending on the type of flu and the underlying health issues (age, co-morbidity).  This U.S. flu season, 280,000 people have been hospitalized and we can expect at least 30,000 flu deaths by the time the CDC calculates the numbers.

It is not yet clear that the Corvid-19 mortality is higher than than of the flu. It might be, but there's no evidence of that yet.

In Korea, where wide-spread testing is occurring, they are reporting a 0.9 percent mortality level -- less than 1 percent.

More to be learned, no doubt, but with warming weather things are very likely to abate as that seems to always occur with corona viruses.

China is already reporting a decline in the number of Corvid-19 cases and has begun to open up factories with disinfectant protocols in place to make sure things don't start up again.

Will that be enough?

I think we can expect for things to spiral up and then bounce down across the globe as testing, sunlight, and soap work their collective magic.  In most places, things will get worse before they get better but "worse" will not mean massive numbers of fatalities outside the bounds of a bad flu season.

At some certain point, the number of folks who have caught Corvid-19 (with or without serious symptoms) is likely to contain the virus in some locations as a kind of "herd immunity" sets in.

In the interim, hold on as the political and economic press beat the drum as long and as loudly as possible.

Covid-19 is a serious economic rumble, but it's not End Times.  Let's see if that news leaks out in the weeks ahead. 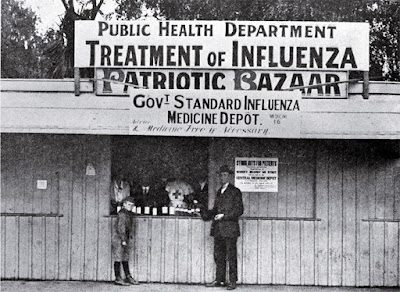 There's a lot we still don't know about this one. Being in the boomer demographic (though a non-smoker with good lungs), I worry. Say it's true that many mild cases aren't being detected. That makes spread easier... nursery schools and kindergartens could become transmission hubs or other unpredictable things may happen that expose virtually everyone. With summer coming on, the Northern Hemisphere is sure to see a decline. Will that lead to a false sense of security? Is the Southern Hemisphere about to get creamed?
IMO the greatest hope is for speedy development of an effective vaccine.