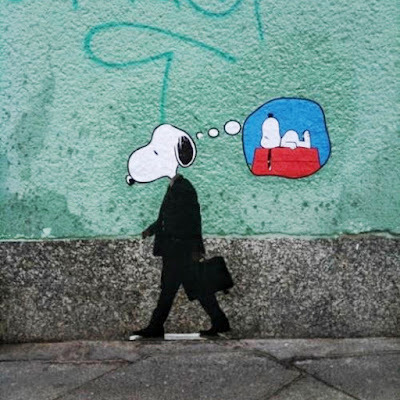 Trump is Focused on Killing Public Lands
What would you do to save public lands? Do that. David Bernhardt, a former oil and gas industry lobbyist has been appointed by Trump to lead the Department of Interior, and William Perry Pendley, the nation’s most ardent activists for selling off America’s public lands, has been named acting director of the Bureau of Land Management (BLM).

Crazy Sex? It's Just the Fungus Talking
My yard has a few old trees in it and the ground seems to have been largely undisturbed for a long time (the house was built in 1895), so I have chorus of summer cicadas which feed on tree roots. It seems that one reason for cicada fecundity is that a psychedelic- and amphetamine-creating fungus causes cicadas to mate like crazy, even after their butts fall off.

The Biggest Wildlife Overpass in the World?
California is going to build the largest wildlife overpass crossing in the world over the 101 Freeway so that at least a few mountain lions, coyotes, bear, deer, lizards, snakes and other wild animals can go out of, and into, the Santa Monica mountains.

Some Good News
The International Energy Agency has announced that global energy-related carbon dioxide emissions were flat for the third year in a row in 2016 even as the world economy grew, indicating a sustained decoupling of emissions and economic activity.

Your Body Contains Worlds
Scientists studied the belly button lint of 95 volunteers and found 1,400 strains of bacteria lurking there. One of the volunteers was science writer Carl Zimmer whose naval harbored "at least 53 species of bacteria" including Marimonas, which has only been found in the ocean before, and Georgenia, which prior to the exploration of Mr. Zimmer's naval had only been found in the soil in Japan.

Steinbeck's Boat to Come Back to Life
It seems the Western Flyer, the boat that John Steinbeck and Ed Ricketts rented for a six-week  voyage around the Sea of Cortez has been pulled from the muck and is being restored.  A good thing that will hopefully keep a great book in print and read.

The Killing Buzz
Over time, mosquitoes have spread diseases that have killed 52 billion people. 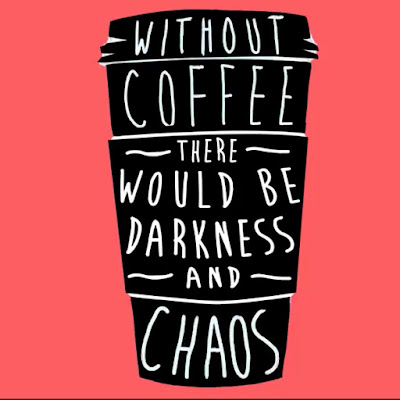 The first land bridge in North America is being built in San Antonio spanning 150 feet and slated to open in 2020.