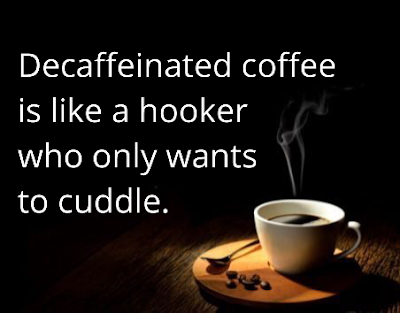 How We Know Joe Biden Is Running
He just adopted a new dog from a shelter.

Coffee, Birds, and the World Bank
The World Bank set out to make the world safe for bankers, and in so doing destroyed a 2,000-year old form of forest agriculture and decimated New World bird populations.

American Viking Funeral?
You can now order a duck-boat shaped coffin from Glory Boats whose strap line is "Celebrating the lives of outdoorsmen."

Donate or We Kill the Lion
Is this going to be the new scam out of Africa; holding rare, photographic, and emotionally appealing animals for ransom against cash-and-carry trophy hunters? Brilliant if evil.

Bringing Brits Bacon
Apparently "the US meat lobby is 'salivating' at the prospect of flooding the UK with bacon and pork produced using practices that are currently illegal in the UK. That might actually be true, as Trump trade policies have killed pork exports to China.

Crops Rotting in the Fields?
First we were told crops were rotting in the fields due to a shortage of migrant labor. Now we are being told that soybeans are being left to rot in the field because of the the Trump-initiated trade war with China. I have not seen any of that yet, but it's early yet, and perhaps the local beans are not grown for soybean oil.

Why is Wombat Poop Square?
Yes square. Why? How? Answer.

Darwin Thanks You for Smoking
From The Hill: "Someone dies from tobacco use every 4.5 seconds. In the 20th century, tobacco killed an estimated 100 million people. That is a death toll larger than both world wars. Because of Big Tobacco’s move into the developing world, the death toll in the 21st century will be one billion."

A Quick Way to Meet Jesus
A Christian missionary who went to Andaman and Nicobar islands in October with the intent of proselytizing the natives met the same fate as everyone else who has tried to visit: he was shot dead by arrows and his body was dumped on the beach as a warning to others.  It's not like we haven't warned folks before. 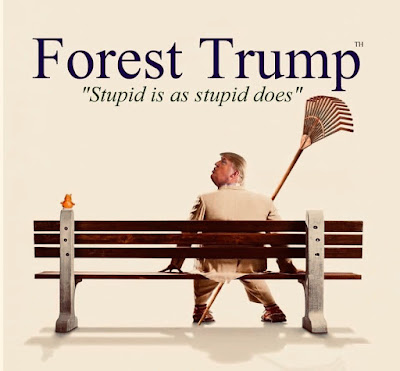