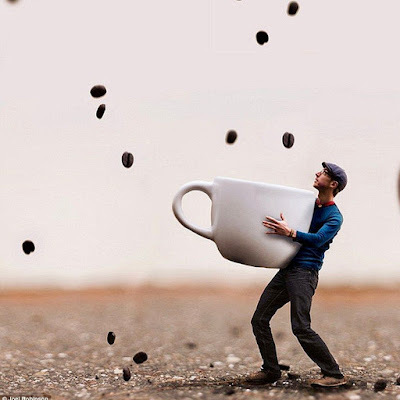 Sea World Versus the SEC
The U.S. Securities and Exchange Commission (SEC) just fined SeaWorld and the park's former CEO $5 million because the company lied and said the Blackfish documentary did not hurt its reputation even as it described its reputation as its most important asset.

Keas Make Tools to Trip Traps
Keas, a kind of alpine parrot native to New Zealand have been found to carefully select or craft sticks to trip traps set for stoats. Over two and half years, sticks used by Keas were found inserted into 227 different traps.

Zig Zag Jesus Has Friends With Habits
Did you ever notice that the guy on the Zig Zag rolling paper package looks a bit like Jesus? The "Sisters of the Valley” must have noticed, as their independent convent supports itself by growing marijuana.  And yes, they smoke it too.

Wayne County Animal Control Needs to Be Put to Sleep
A North Carolina woman who took in more than two dozen dogs and cats during Hurricane Florence has been charged with practicing veterinary medicine without a license for treating dogs with amoxycillin and tramadol.

Joseph Heller Saw Donald Trump Coming
In his great novel Catch 22, Joseph Heller described political manipulation and propaganda: "It was miraculous. It was almost no trick at all, he saw, to turn vice into virtue and slander into truth, impotence into abstinence, arrogance into humility, plunder into philanthropy, thievery into honor, blasphemy into wisdom, brutality into patriotism, and sadism into justice. Anybody could do it; it required no brains at all. It merely required no character."

High Yield Farming Is Better for Biodiversity
Increasing outputs from the land means less land has to be put under the plow, more forest and shelter belts are allowed to stand, and less marginal land is put into production. And, if you put equivalent agricultural outputs as the denominator, high yield farming may also mean less pollution run-off, fewer greenhouse gas emissions, and less soil loss.  In other news, the introduction of genetic modification plants has reduced pesticide use by 36.9 per cent on average, while increasing yields by 21.6 per cent. 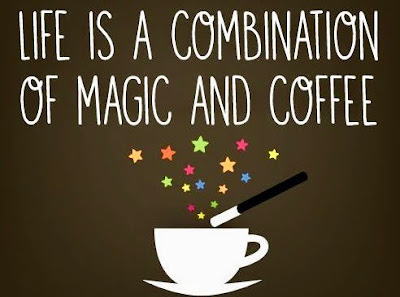 GE reduced pesticide use, yes. increased herbicide use exponentially. herbicides like Roundup, the most popular herbicide for GE plants, is classified as a carcinogenic in the EU, and should be here as well, if big $$ wasn't involved...

When I saw that the lady in NC treated her rescued animals with otc amoxicillin (Fish Mox!) and anti-biotic cream from the dollar store, I thought of you immediately. Fortunately the charges against her (15!) were dismissed and she is using the $40000 she raised on Gofundme.com for a new shelter. Go girl!