That's Not a Breed; That Dog Works for a Living 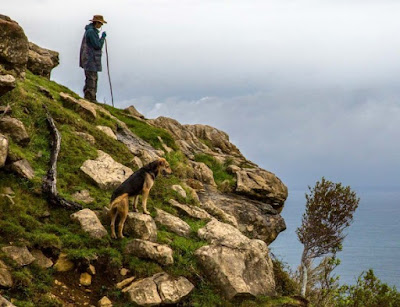 Over in the land of Facebook, the question was raised as to what was the oddest named "real" breed.

Breed? There are "real" breeds?

I don't think so!

There are, instead marketing plans attached to fake histories and defective breeding restrictions.

If that's all a breed is, then you can have them ... and please flush twice, as it's a long way back to the Kennel Club!

There are TYPES of dogs, but breeds are the salesman's brochure.

So what was the "breed" of dog put up as having the oddest name?

But that dog's not a breed.

It doesn't breed true in shape or color.

It's sole index of evaluation is the way it works -- herding by voice rather than by eye.

It is not bred in a closed registry.

This is a true land race TYPE created in New Zealand to help move stock in that difficult and varied topography. 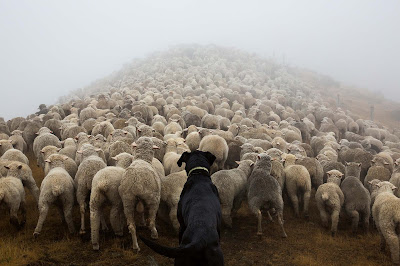 This is a dog properly judged on only one vector, and it's not a vector you can judge on a string leash in a ring.

If a New Zealand Huntaway is a "breed," then so to is the Carter Pocket Terrier, the Bactrian Terrier, the North American Pocket Lurcher, the Management Shepherd, the Kill Devil Terrier, the Scarlett Point Terrier, the Genesee Valley Beaver Dog, and the Tort Terrier.

It's not like the Kennel Club has not invented a dog with less than flesh.

The Cavalier King Charles Spaniel, after all, was created at the Crufts dog show based on nothing more than a painting! 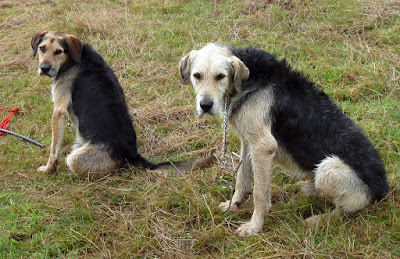 I get your point, but the reason I posted (outside of giving myself a break from looking at spreadsheets and PubMed) was because I was making cases for inclusion/exclusion of breeds on the next, deeper round of the study of health issues in brachycephalic dogs.

Yes, it would be ideal to use a muzzle length to skull depth measurement for all dogs (not breeds) included/excluded, but given a DB of 1.27 million dogs over a nine-year span (which means many of the dogs are deceased), that wouldn't be possible.

So ... the only way to ID the brachy dogs is by "breeds." Because every "Bulldog (English)" is going to have a shorter muzzle in relation to its skull than any "Borzoi".

Personally, I totally agree with the landraces, and would happily categorize "retrievers" based on the work they do, instead of the coats they have the cancers they are most likely to get.