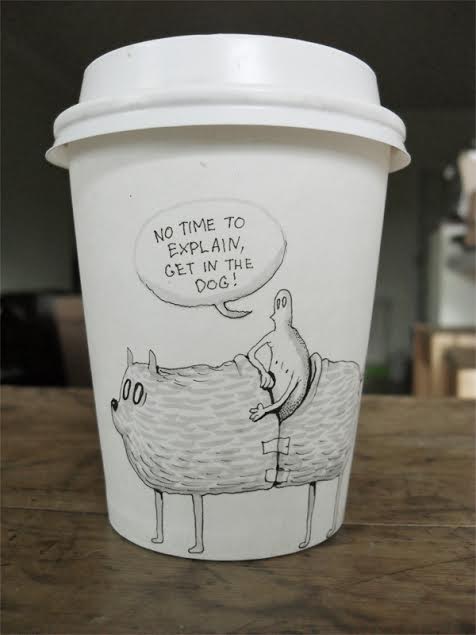 Only in America
A burglar decided to hide from the police in a pond, and was killed and eaten by an 11-foot alligator.

Stonehenge May be a Second Hand Monument
"It has long been known that the bluestones that form Stonehenge’s inner horseshoe came from the Preseli hills in Pembrokeshire, around 140 miles from Salisbury Plain. Now archaeologists have discovered a series of recesses in the rocky outcrops of Carn Goedog and Craig Rhos-y-felin, to the north of those hills, that match Stonehenge’s bluestones in size and shape. They have also found similar stones that the prehistoric builders extracted but left behind, and “a loading bay” from where the huge stones could be dragged away."  One theory now being discussed is that Stonehenge is a rebuilt or repurposed monument made from stones quarried in Wales where they stood for 500 years before being moved to Salisbury Plains.

North Face Founder Freezes to Death
North Face founder Douglas Tompkins died of hypothermia this week, at the age of 72, after a kayaking accident in the Patagonia region of Chile. Tomkins lived in Chile where he had bought over 715,000 acres and turned it into Pumalín Park, a rain forest nature sanctuary stretched from the Pacific Ocean to the Andes Mountains.

Humpback Whales in the Chesapeake Bay?
Yep.  Apparently we have them.  It's not just New York City.  If you want to know who nearly wiped out the Humpback it was the Russians, and they did it all in only about 15 years.

They Did WHAT?
On the significant Neanderthal DNA coursing through your veins: "One way or another my ancestors had sex with members of another species. Quite possibly yours did too. We can see traces of these prehistoric trysts in the DNA of everyone outside of Africa – and to a lesser extent, some people in Africa as well."

Good News, Bad News
If you have ever wanted someone to address the fact that scores of thousands of poorly paid workers are employed as near-slaves in soul-less factories in China, where the suicide rates are jaw-dropping, I have good news. German robots are coming.  As Reuters reports: "The new factory will still use humans for parts of the assembly process, around 10 people will be on the ground for testing purposes during the pilot phase, but Adidas is working towards full automation."

The Biggest Chestnut Tree in America
It's 115 feet tall and in Maine. Not many are left after the Chestnut fungus blight killed them all. The few big ones that are left are mostly in remote locations and far from other Chestnut tree.

Want to buy me a coffee? It's the magical fuel that makes this blog go. 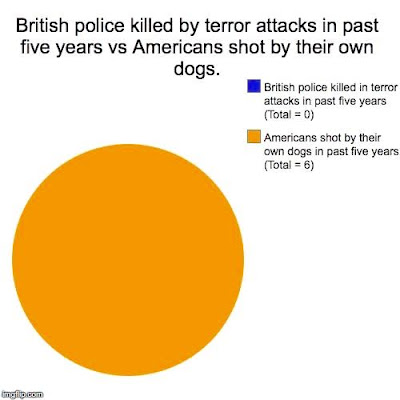