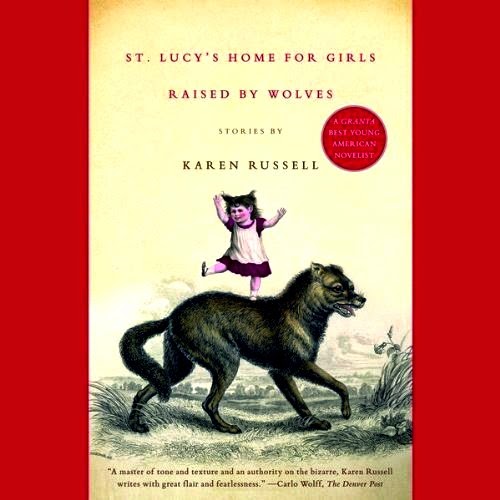 So many dogs these days live "prison planet" lives.

What do I mean by this?

Think about the life of a dog, but flip it around and make it about a child.

Suppose a small boy or girl, age three months, is brought to live alone in a cave tied to a large fenced yard.

He shares the cave and yard with five or six dogs, but other than that, he only communicates with other people on those brief occasions when he is allowed to leave the yard and can actually interact with them.

Will this boy learn the language of humans with so little contact in such truncated circumstances?

What will this child act like? This adult? This old man?

When we talk about poor socialization among dogs, we tend to mean dogs that are overly fearful or aggressive towards other dogs and other people.

But poor socialization just as often expresses itself in another way -- dogs that are SO in need of canine contact, and so inarticulate in "dog speak" that, when put before other dogs, they are like long-term foreign prison camp survivors swarming over their liberators, crying and laughing, pawing at their pockets and kissing their feet as they try to get their cracked vocal chords to work again and remember the word for "thank you" in their almost-forgotten mother tongue.

And these are men who were captured as adults, and after only a few years as captives!

Now imagine how bad it might be if you were taken to a prison planet -- a suburban home -- as a child and left to communicate with no one but the wolves.

Good metaphor. My new pup(brother to the two I have raised) is an example of just how malleable puppies are. Raised with almost no interaction with dogs(other than his mother) and with daily interaction with, but no direction from his owner,he has grown into a dog who is rude when speaking canine or human. My pack is bringing him around,albeit at the price of some bruises and mangled ears.

After driving a school bus for several years I believe that some children are treated like this. I had 5 year olds that didn't understand English, didn't obey Spanish if they did understand it. They would stare out the window like they'd never seen the world before. Some others harassed and fought the few kids that tried to obey. I think my dogs knew and understood more words and concepts. This is part of the problem with expecting the schools to do all the training of our children. Sad indeed.

Debi and the JackRat pack.

There are dogs that live nearby that I have never seen. Only hear them bark when I walk by with my dog. Sad.
Kathy

Great topic, as we read stories of terriermen of the past it is a common theme that these men recall their first terrier (usually a crossbreed / russell type not from any famous strain) with fond memories of their intelligence and achievements. The younger man spent a lot of time in the company of this dog, bringing them on slowly and going through each step together. Both learning their trade and strengthening the partnership in the field.
As the hunter grows older the pressure of work and family takes its toll and now even though the kennel is full of the correct strain, the dogs can spend 22 hours a day in the runs with 2 hours for exercise and feeding. Divided amongst so many dogs this time leaves little room for development of the intelligence required. At 18 months the dogs are brought out to the field and are expected to switch on to what is required. Some do, most don't. The blame is heaped on the strain or breed but would the success rate be better if these terriers got the attention that early terrier from the hunters youth received?