Bird Species Decline in the U.S 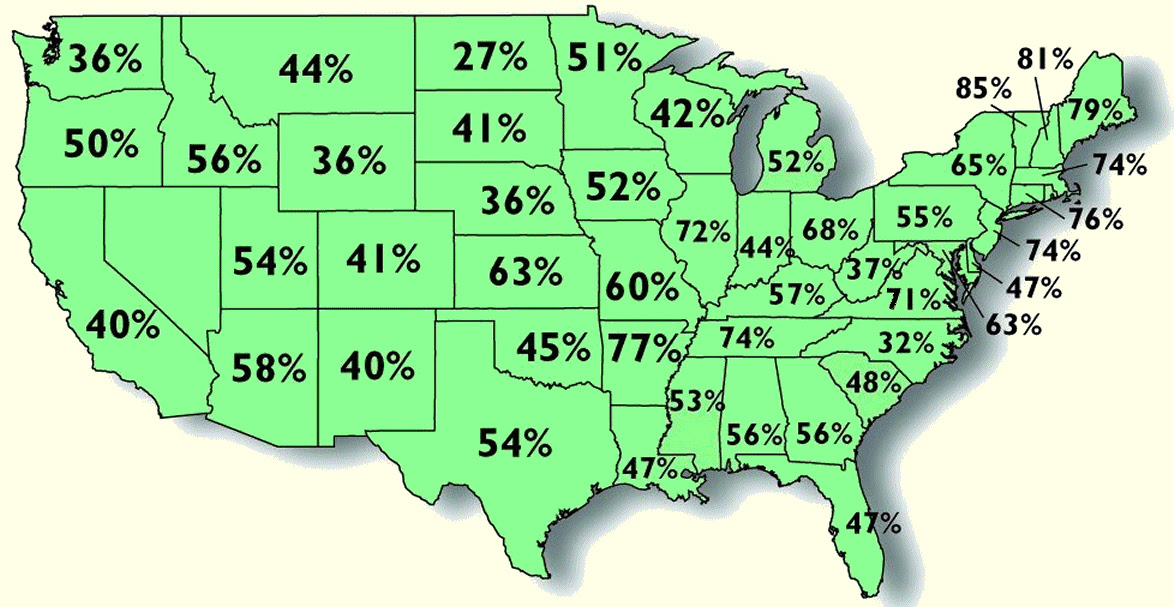 In large parts of the U.S., over half of our songbird species are in decline. Scientists say habitat destruction is largely to blame.


Across the United States, more than 250 species of neotropical migratory birds fly south for the winter.

Beginning in the early 1970s, scientists began to notice that many species seemed to be in decline

What about good ole Window Glass?

Birds are adapted to deal with loss of life from hurricanes, storms, freezing, and most impacts, and so episodic loss tends to be compensated for by greater nest survival. Loss of habitat either in their wintering grounds, their feeding ground, their nest grouns, or at essential links in the migration change are something different. To make a human analogy: murder has no impact on population numbers, and neither do traffic accidents. Shut down all the grocery stores (or gas stations), however, and we are all going to be toast in very short order. Ditto for birds.

This is truly sad. I think that a lot of people forget that birds share their landscape. A lot of my neighbors use pesticides or remove natural nesting materials because they have been brainwashed to believe that lawns and yards should only have grass that looks like a carpet. There is a growing trend towards houses without yards or with few plants or shrubs or ground cover. They nuke the insects that birds eat so what is left for the birds to eat, especially when they remove alternate food sources such as bushes bearing berries or seed sources.

Essentially, the urban wildlife and birds that used to utilize those areas have had humans perform a land grab from them--greatly reducing their habitat. Education is the key--teaching humans to grow plants and trees that support wildlife instead of removing essential support systems is the only way that we can ensure that more birds do not vanish. Humans! Try to "donate" a portion of your land to birds by providing plants, water, and other essentials. They will reward you with beautiful songs and they might even bring their children to visit when they are ready to be kicked out of the nest.