"Any Chance of a Good Small One?" 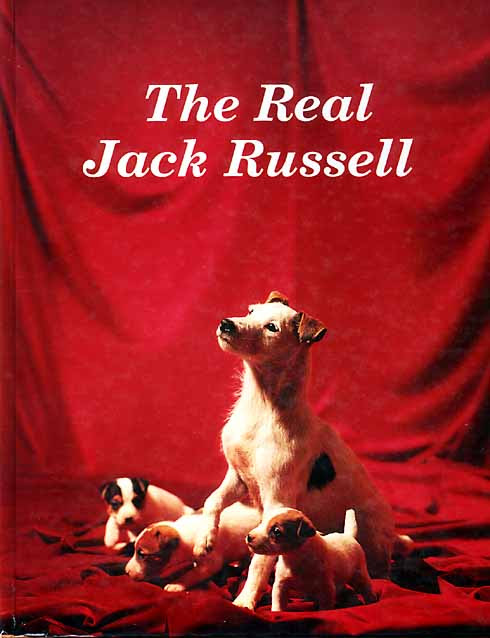 "As a breeder of Jack Russells, I get a steady string of enquiries for working dogs, especially from hunt terrier men, and I can state categorically that if give the choice, ninety-nine percent of hunt terrier men would buy an under 12" worker, if it was available, over a 14" one.

For the last twenty years I have always has the policy of lending out any surplus working terriers I have to other hunts. The most I had out at any one time was the season 1986/87 when I had no less than twenty-six workers on loan to different hunts up and down the country. At the start of each season I regularly get requests from hunt terrier men for the loan of a worker or two and the same request is always made with the enquiry. 'Any chance of a good small one?' and very often it's only a small one they want.

These small Jack Russells are invaluable for hunt terrier work, and not only in the South, for all hunts gets their quota of Foxes that run into those tiny ungettable places where a really small terrier can make a difference between a quick dig and an all day effort to locate the vulpine."

To order, Eddie's book, click here, and never mind that the cover looks a bit like a box of chocolates -- it's a very good read, and second only to his previous effort, The Working Jack Russell Terrier, also available at the same link.
.