The True Experts Are Not Twenty-Something 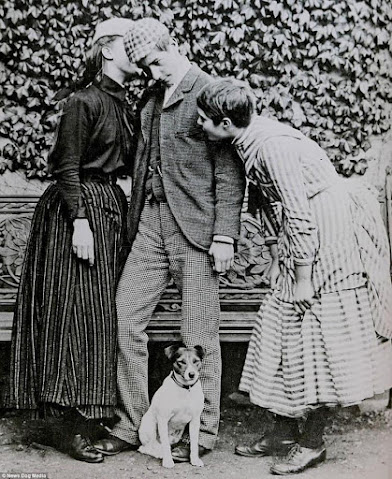 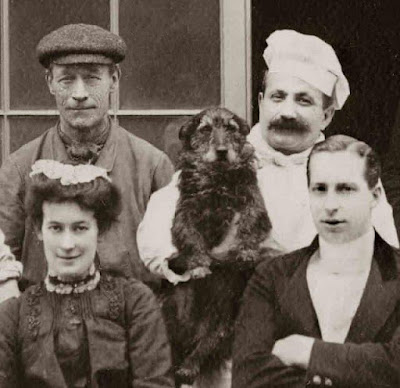 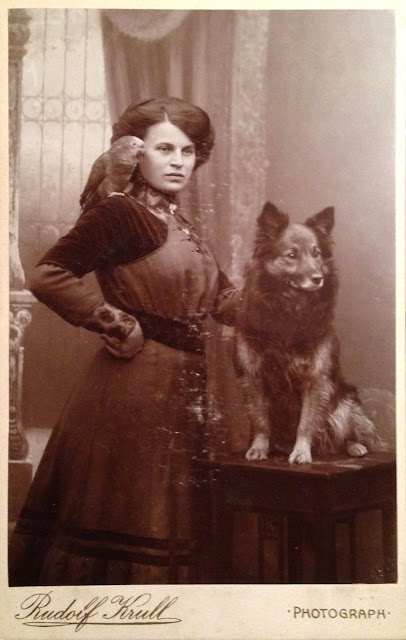 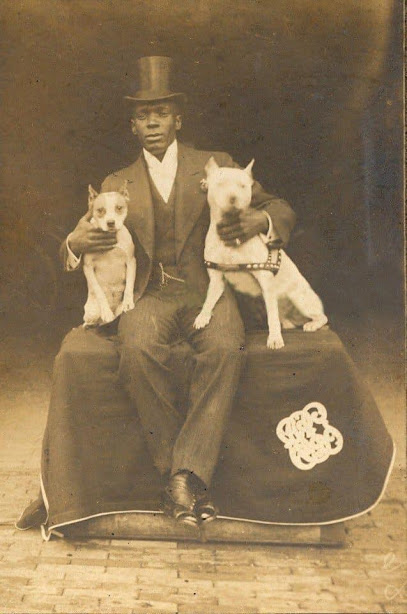 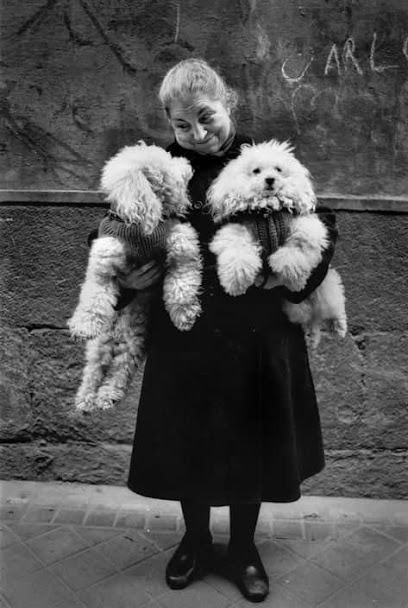 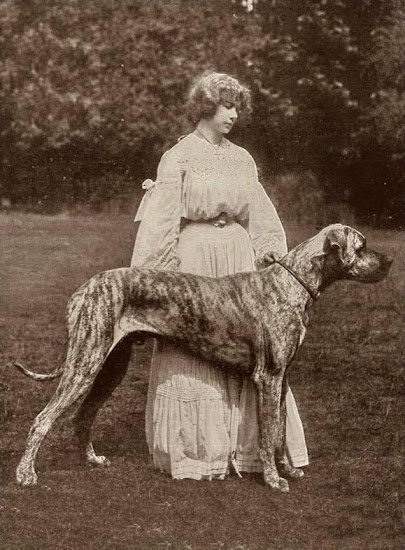 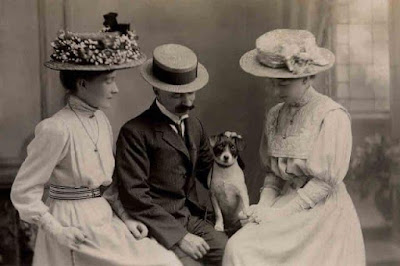 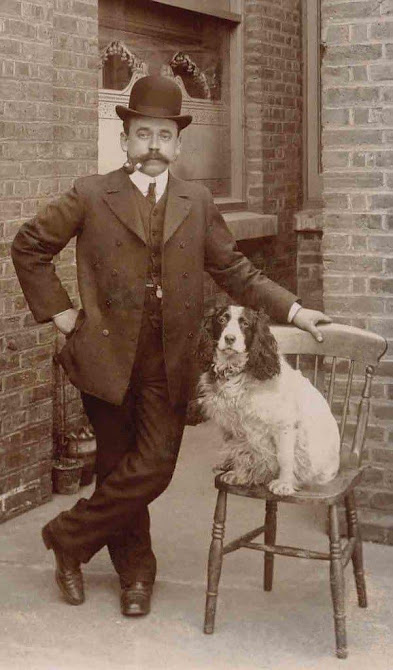 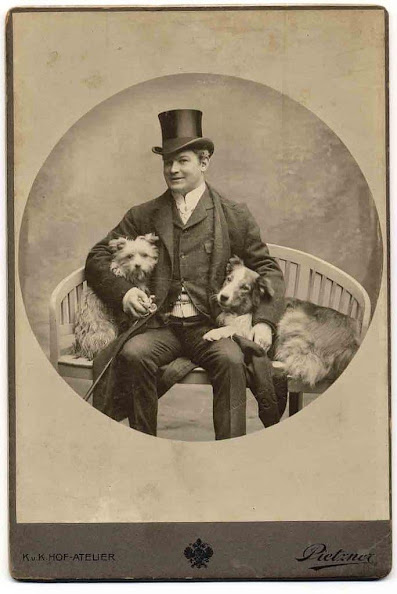 TWENTY-SOMETHING “instant experts” on dogs are a bit like the 10 year olds that have memorized everything they have read about dinosaurs, and are anxious to show off their expertise, and demonstrate their supposed dominance, by regurgitating it all to others.
Never mind that these same people have yet to bury their first dog from old age. Never mind that billions of people have raised and trained and worked dogs for thousands of years. They want you to know they have the Secret Knowledge learned from skimming three books and joining four meme-heavy Facebook groups. Respect their authority!
I like old pictures, not because I do not have new ones of my own, but because it’s a reminder that the world was not invented the minute I was born, and will not vanish the second I am gone.
There was artistry and expertise before I was born. The world was old when I was new, and will be new when I am old.
Newton did not invent gravity any more than Benjamin Franklin invented lightning, and the true experts on dogs all have four feet and a tail.