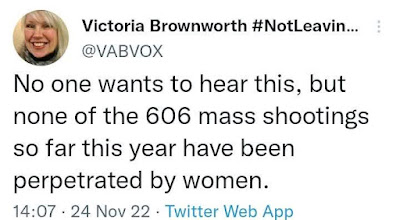 Mass shootings are a daily occurrence in the US, and nowhere else in the world.
Sure, the prevalence of guns is part of the problem, but American women have just as much access to guns as American men, but it’s only men doing the mass shootings. We need to ask what fear, self-loathing, and mind-warping internal pressure is causing men to snap. We talk of “toxic masculinity” but rarely note that the poison is killing men in droves through drink, suicide, pills, and violence. 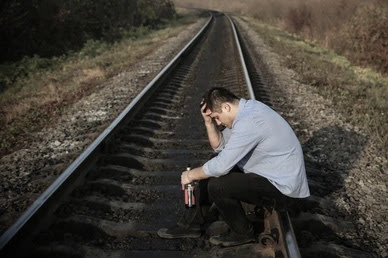 What’s going on?
It’s as if the heavy train of long-standing cultural expectations of men as primary bread winners is crossing an old trestle bridge, but half the cross pieces below are now cut. The bridge bends and creaks, shudders, and then the train jumps the track into the black swirling abyss.
Fucking train. Fucking men. Men? Fuck ‘em. Am I right, or am I right?
No one talks about the pressures on men. No one talks about the cut, rusted, and bent support trusses on that old bridge.
And so men jump the track, again and again and again.
Women tend to have a few close friends and some minimal support network.
American men do not.
Raised on a non-stop diet of cowboy individualism, protestant self-loathing, and sexual repression with a lot of selfishness masquerading as self-sufficiency thrown in, a lot of American men stew in their own bottled poisons of fear, self-doubt, and dreams reduced to cartoon husks that mock the voyage of their lives. 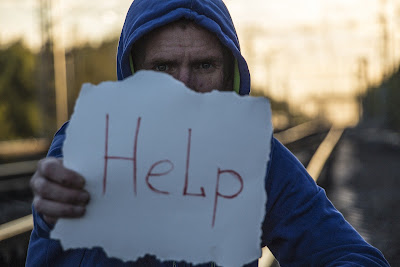 American men do not share, talk through their problems, or comfort each other.
Instead we take hostages and anesthetics.
Do most American men kill themselves or others? No. Of course not.
But a lot do.
There is something breaking American men, and absolutely no one is asking why is this an AMERICAN phenomenon and why it is a purely MALE problem.
What the hell have we done to American men?