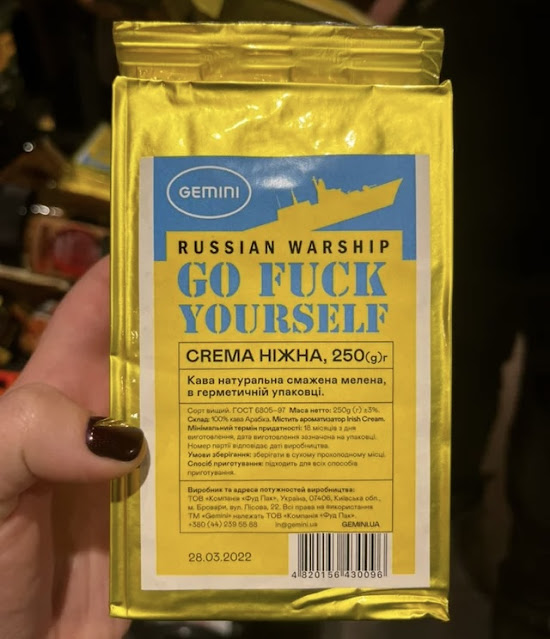 Common Animal Fables
Ed Yong reports that woodpecker heads are not designed to absorb shock, Other animal myths he explodes: hummingbirds don’t drink by using their tongues as straws; cheetahs don't overheat when hunting; mantis shrimps don't have kaleidoscopic rainbow vision; honey badgers don't follow birds to honey; and Komodo dragons don't kill with bacteria-laden bites.
Conquistador Horses on Assateague
DNA analysis of a horse tooth from a 1500s-era settlement at Puerto Real on the Caribbean island of Hispaniola has found the closest living relative on Assateague Island, Maryland, where feral horses have roamed freely for hundreds of years.
Gift Fish Decimate Japan
A school of bluegill, gifted to Crown Prince Akihito of Japan in 1960, ended up destroying a lot of native Japanese fish. The solution ahead: a GMO CRISPR fix to sterilize the invasive bluegills.
Korea's Electric Cars are Selling Fast in America
Hyundai and Kia have rolled out two new battery-powered cars — the Hyundai Ioniq 5 and its sibling, the Kia EV6 — which are tearing up the sales charts, passing the Nissan Leaf, Chevrolet Bolt and every other electric vehicle not made by Tesla. Through May, Hyundai and Kia sold 21,467 of these two machines in the US, besting even the Ford Mustang Mach-E, which was bought by 15,718 drivers.
Re-wilding Bare Rock
Czech-Austrian Forester Josef Ressel (inventor of the screw propeller) was tasked with finding a new source of lumber for the construction of ships, and he proposed reforesting the rocky and denuded mountains between Slovenia and Italy. Beginning in 1840 plantations were created around the port city of Trieste and today a forest exists where once there was barren rock. Another rocky spot successfully rewilded -- this time by Charles Darwin --  is the island of Ascension in the middle of the Atlantic.
Beware the Electric Bear
“Bionic Chef” Eduardo Garcia was -- bizarrely -- electrocuted by a 2,400-volt current pulsating through a baby black bear that he discovered dead while hiking, alone, in Montana. Unbeknownst to Mr. Garcia, the young bear had dug up a power cable.  Touching the bear shot the current through Mr. Garcia's arm, costing him his hand due to the resulting burns and infection. Oddly the accident might have also saved Mr. Garcia his life, as his subsequent hospitalization revealed he had testicular cancer.
Genghis Khan’s Grave?
Construction workers building a road near the Onon River in the Khentii province of Mongolia have discovered a 13th Century mass grave they believe to be that of Ghengis Khan. Khan was supposed to have been buried under a river, and the Onon River once flowed over this spot. Another great ruler reportedly buried under a river -- his grave never found -- was the Visigoth King, Alaric (year 410) who was reportedly buried with treasure taken with him during the sacking of Rome.
State-forced Birth Without State Help
A New York Times analysis found that the 24 states that banned abortion, or probably will, have the weakest social services and the worst results in several categories of health and well-being, such as child and maternal mortality and teen birthrates.
Insect Burgers
Insect burgers made from mealworms (the larvae of buffalo beetles) are now available in Germany, Switzerland, and the Netherlands.  Bug appetite!

Everyone Needs a Financial Governor
By the time they have been retired for two years, 78% of former NFL players have gone bankrupt or are under financial stress because of joblessness or divorce. Within five years of retirement, an estimated 60% of former NBA players are broke. 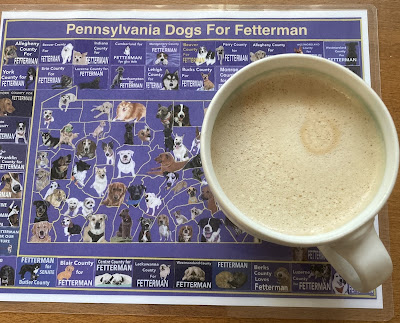