Voting Will Not Change the Supreme Court 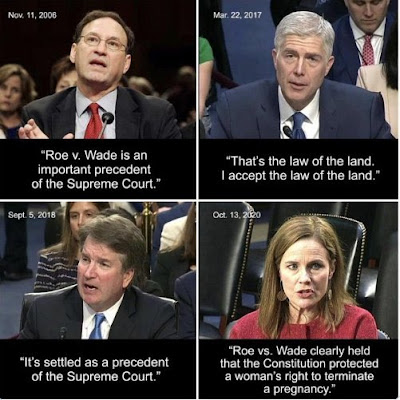 Voting will NOT change the Supreme Court — they are appointed for life.
Which means if you want to get rid of this illegitimate court, in which 5 members were appointed by Presidents who lost the popular vote and lied during their confirmation, deaths will have to occur.
The right wing religious fascists have fomented a “culture war” they are counting on winning because they assume women will fight with nothing more than signs, memes, and pussy hats, which will leave the court intact.
But change demands that the court NOT remain intact.
Violence IS the answer.
Not random indiscriminate, ineffectual violence, but targeted violence. 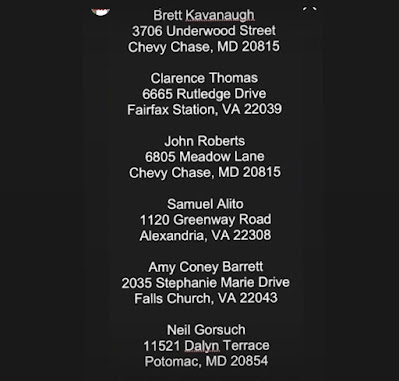 Do not protest in the streets.
Don’t show up to get beat up by a gang of fascist cops hopped up on steroids and military gear.
The court won’t change with an election or based on popular opinion.
This is not that kind of battle.
This is the kind of battle where a few people are going to have to actually die.
Six seats is a very thin reed.
Thankfully these same six Justices say every American has the right to “stand their ground” with an AR-15.  They say every American can conceal-carry.
Great.  Let’s use that.  Let’s hoist them — quite literally — on their own petard.
Ukraine has shown us what it takes to really fight back against those who unilaterally declare war on their neighbors. Stugna-P anti-tank weapons are only $20,000 apiece, while commercial off the shelf drones can drop bombs that can level a house.
We do not need to fight an army here — we simply need to prune off five or six people who have declared war on our families.
Folks talk a great deal about “The Resistance,” but the resistance was all about targeted violence.  We need that now. 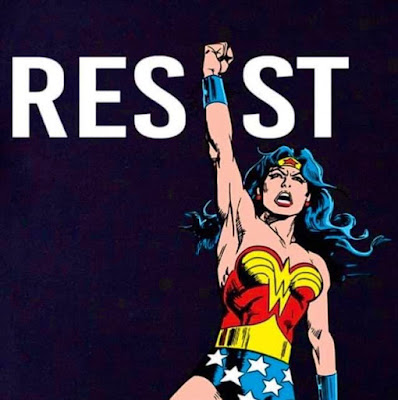