Animal Science on the Edge 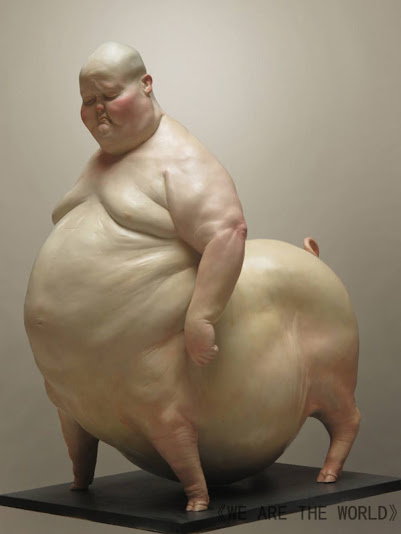 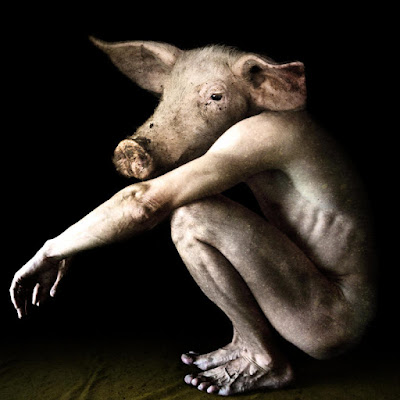 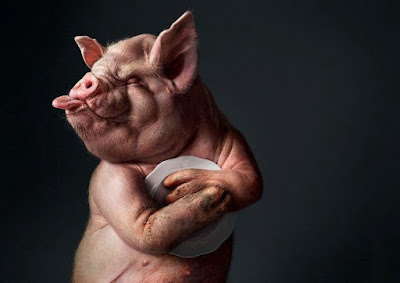 A Maryland man has received a kidney from a genetically modified pig.
The pig had been gene-editing to remove a sugar in its cells that is responsible for hyper-fast organ rejection.
The patient, David Bennett Sr, is a 57-year old handyman who was convicted in 1988 of stabbing a man seven times, leaving him paralyzed. Edward Shumaker, the stabbing victim, spent the next 19 years in a wheelchair before he had a stroke in 2005 and died two years later — one week before his 41st birthday.