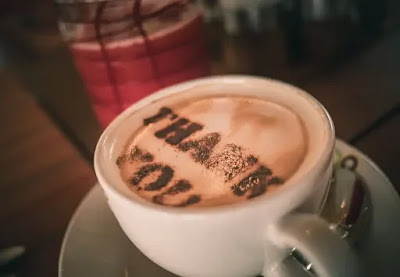 Thanks and Giving
Talk is cheap and action is important. This Thanksgiving, write a check to a charity doing good work.  Nicholas Kristof spends a lot of time looking into small good ones that need assistance, and has some recommendations.
Suicide Rates by Profession
The suicide rate for all occupations is 24.7 per 100,000 for ALL occupations, and is lower in healthcare in general (of which veterinary care is specifically included) and was so low in veterinary care that it could not be independently calculated. What professions have a higher-than-average rate of suicide? Engineering Technicians had a suicide rate of 34.7, Baliffs and Correction Officers a rate of 36, Chefs and head cooks 47.8, Supervisors of Housekeepers and Janitors a rate of 37.7, Sales Workers a rate 34.7, and Construction and Extraction Workers a rate of 49.4. Who seems to have the highest suicide rate? Fishing and Hunting Workers with a rate of 119.9 -- a phenomenon that may be due to isolation, low pay, alcohol (a depressant), and ready access to guns.
Rip, Rape and Rob
The Archdiocese of New Orleans overcharged FEMA $46 million for post-Katrina building repairs, but because the archdioceses is bankrupt from sex abuse lawsuits, DOJ says they only need to pay back $1 million back to the government (i.e. us taxpayers).
1,000 Miles to Die from a Bumper
An Oregon-born gray wolf known for its 1,000 mile long trek to California was killed by vehicle impact.  It was just 2 years old.  Ironically, research has show that the presence of wolves in an area sharply reduces deer-vehicle impacts, which cost US drivers billions of dollars a year and hundreds of human lives.
No More Boiling Alive in the UK
Lobsters, octopus and crabs are now classified as sentient beings in the UK, and a new report says they should be stunned or killed manually rather than simply boiled alive. Our crack team of researchers notes that in 1531, boiling a human alive was the prescribed punishment for for murder committed by poisoning. That law was repealed in 1547.

Losing the War on Drugs
Flint, Michigan’s old police academy has been sold off to become a marijuana grow facility.  Meanwhile, Senator Elizabeth Warren has told President Biden it's time to make good on his campaign promise to free non-violent cannabis convicts.
Genetics to Fight Rainbow Trout Disease
Whirling disease, an imported aquatic disease first discovered in Germany in 1893, has devastated Rainbow Trout populations in Colorado and other western states, but genetic research shows a way forward.
Stop Subsidizing Over-fishing
A group of scientists spanning 46 countries and 6 continents is urging the World Trade Organization to force government to stop paying incentivizes that lead to overcapacity and overfishing. Subsidies include those to keep the cost of fuel and vessel construction low, that keep market prices for fish artificially high, and which subsidize distant-water fishing fleets. 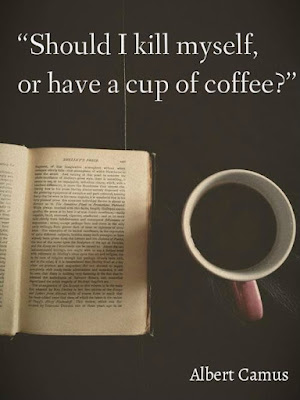