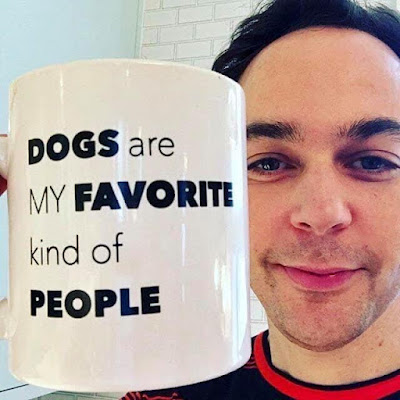 The Continuing Crisis
Northern Ireland has a clown shortage because they opened up from Covid last, and all the other circuses in Europe had already scooped up the clowns. The UK has a gasoline shortage because of a post-Brexit shortage of truck drivers. A shortage of slaughter house workers due to Brexit means that up to 120,000 pigs may be shot on the farm and disposed of in pits.

The Low Sugar Scam at Quaker Oats
Quaker’s Apple Cinnamon Instant Oatmeal boast 35 percent less sugar, but fails to inform consumers there's 28 percent less product inside. The "low-sugar" variety is sold for the same price as the regular, which means you are getting less for more.

Marilyn Monroe Was a Drone War Pioneer
The US military began using drone technology during WWII. The primary manufacturer of these early drone was the Radioplane Company which employed a young assembler named Norma Jeane Dougherty, who eventually changed her name to Marilyn Monroe. She was "discovered" by Army photographer David Conover.

Gibralter's Secret Cave of Neanderthals
A cave chamber sealed off by sand for some 40,000 years has been discovered in Vanguard Cave in Gibraltar — a finding that could reveal more about the Neanderthals who once lived in the area. In the more recent past Neanderthals made it on to Gibralter's one-pound coin.

Made in America
The Chinese food take out box was invented by American named Frederick Weeks Wilcox in 1890 as a way to carry oysters. The box unfolds into a plate.

Get Rich Quick in Arkansas
A woman from California visited the "find it and keep it" Arkansas' Diamond State Park, and found a yellow 4.3-carat diamond in less than an hour. The jelly-bean sized diamond was just sitting on top of the ground.

Public Lands Should be Safe Space for Wolves
Yellowstone National Park reports that the park's Junction Butte Pack of 27 wolves lost three wolves to hunters during the first week one of Montana's wolf hunting season. Montana is about to allow the baiting of wolves to encourage them to come on to private property where they can be shot. Montana’s wolf hunting season runs through March 15.

Indiscriminate Wolf Slaughter in Wisconsin
Problem wolves will always have to be shot, but Wisconsin is now green-lighting the indiscriminate shooting of wolves, approving the slaughter of 300 -- more than double the 130 wolf kill quota suggested by state biologists. Hunters in Wisconsin are now permitted to employ hounds to kill wolves, and when wolves attack hounds that's used as a reason to shoot more wolves.

Breaking the Piggy Bank
An African swine flu epidemic in China between August 2018 and July 2019 resulted in an over $100 billion loss and the culling of 43 million pigs to stem the outbreak. China's GDP suffered an approximately 1.5% decline as a consequence. 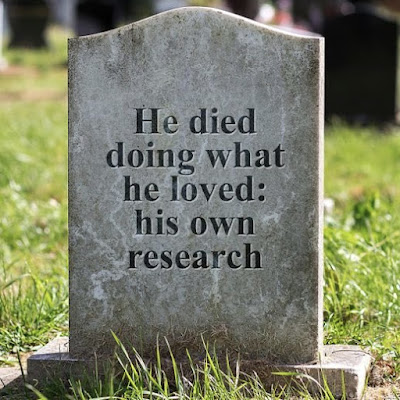