The Gun That Saved Nature 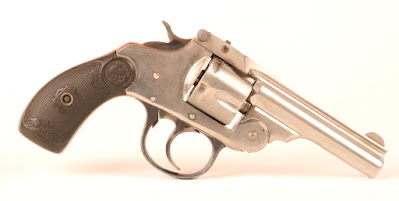 On this day in 1901 William McKinley died after being shot in the head by an anarchist wielding a .32 Iver Johnson revolver.
Teddy Roosevelt became President upon the assassination of William McKinley. An avid sport hunter, Roosevelt was also an accomplish naturalist.
During his presidency (1901 to 1911), Roosevelt more than tripled the National Forest system to 148 million acres (and made Gifford Pinchot the first Chief of the U.S. Forest Service), oversaw the creation of 150 new national forest areas in 21 states, created four national game preserves, 51 federal bird sanctuaries, and established 18 national monuments. No president, before or since, has created such a sweeping public lands legacy.
In 1911, shortly after Roosevelt left office, Congress passed the Weeks Act to authorize the purchase of forest lands in the east. Much of this land later became part of the National Forest system in the eastern United States.
Despite a three-fold increase in the U.S. population since 1900, we now have more bear, cougar, buffalo, turkey, elk, geese, duck, fox, raccoon, possum, alligator, groundhog, bald eagle, pronghorn, wolf, coyote, bobcat, and deer than at any time in the last 100 years. Beaver, turkey and river otter have been reintroduced into areas where they were wiped out, and wolf, elk, and cougar are beginning to return to the east. 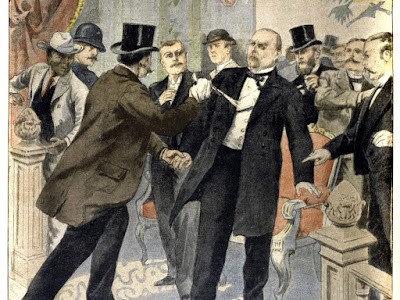 Teddy Roosevelt was himself shot by a want-to-be assassin, but he not only did not die, he did not even stop giving his speech.