On This Day: Darwin Reaches the Galapagos 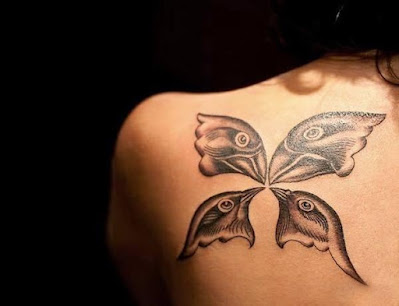 On this day in 1835, a 26-year-old Charles Darwin, reached the Galápagos Islands on board the HMS Beagle.
A bit of trivia: the finches of the Galápagos Islands are not mentioned at all in On the Origin of Species, and Darwin had no idea from which island the various species and subspecies of finch had been collected. The story of Darwin's finches is mostly credited to their popularization by ornithologist David Lack in his book Darwin's Finches, published in 1947. 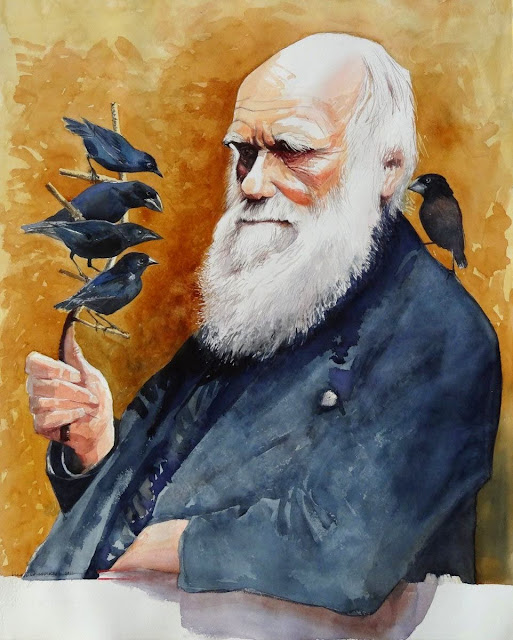