Robert E. Lee Is Cut Down in Virginia 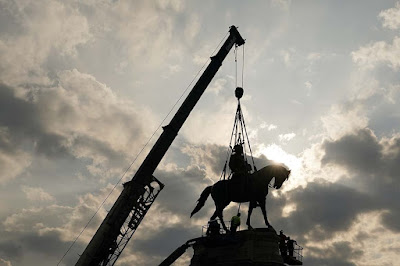 The statute of Robert E. Lee has been hoisted off its base in Richmond, and cut in half so its parts can be hauled away under low highway overpasses.
About time! This is a statue that should have never been cast, much less erected.  Imagine Germany erecting a statue to Rommel, or Israel erecting a statue to Himmler.  Yes, this statue is that kind of racist and treasonous crazy.
W.E.B. DuBois saw through the lies to see the real Robert E. Lee. In March of 1928, he wrote: 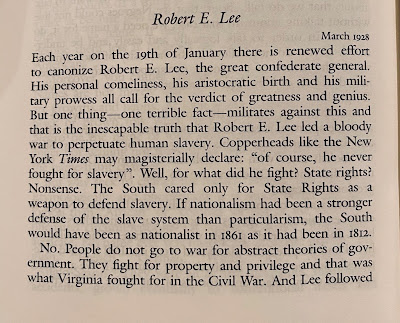 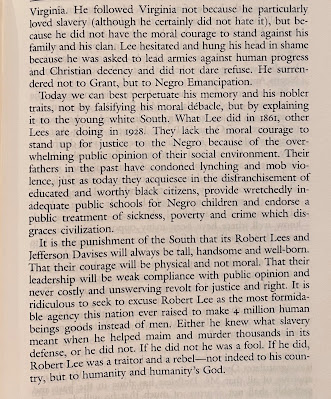 The American south has some positive claims to fame, but Robert E. Lee and four years of failed insurrection in order to perpetuate slavery is not among them.
Four years!  I have underwear that’s lasted longer than that!