A Bloodhound Bill in Texas 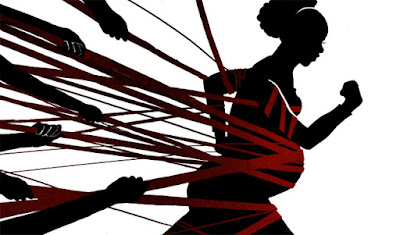 Texas has just banned abortions after about six weeks of pregnancy — well before many women even know they are pregnant.

The Texas law is reminiscent of the Fugitive Slave Act, which required that all escaped slaves, upon capture, be returned to the slaver and that officials and citizens of free states had to cooperate. The Fugitive Slave Act was called the "Bloodhound Bill", after the dogs used to track down fugitive slaves.