Do Plants “Prey” on Large Animals?

Do plants “prey” on large animals?

A seemingly insane question, but this video argues that brambles “prey” on sheep.

What do you think? Is vegetation killing thousands of sheep a year?

And is it more than sheep? The red fox, below, was found dead in the hedge with vines wrapped tightly around his back legs. 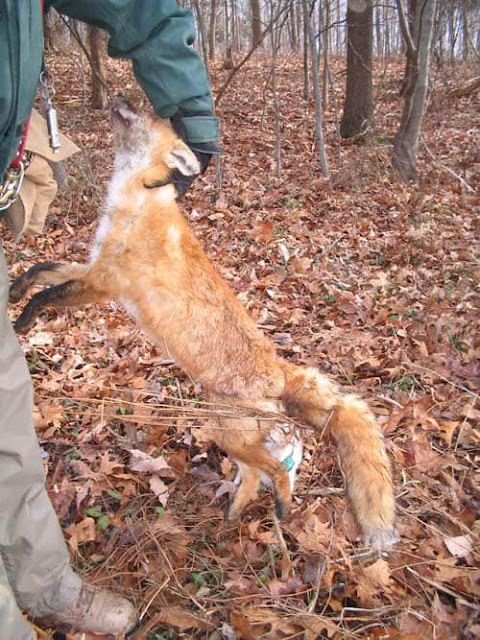 If you start pushing this train of thought, it gets.... interesting.

For example, researchers from the University of Missouri have found that plants hear, and react, to the sound of eating caterpillars but ignore the sound of wind.

What's that mean? It means that plants are sentient. They feel fear, which means they feel pain.

And guess what? Plants actually "scream," of sorts, when attacked.

Researchers at the Institute for Applied Physics at the University of Bonn in Germany, found that plants give off ethylene gas when even the sound of attack from bugs and other destructive invaders is played. When super-sensitive laser probes were placed on the plants, and ethylene gas production was registered as a sound, plant "noises" were heard to rise to a piercing screech. And it did not take a lot of destruction to illicit a cry of pain from a plant -- even a tiny insect bite could generate increased ethylene gas production and a sound effect.

"The more a plant is subjected to stress, the louder the signal," said Dr Frank Kühnemann. 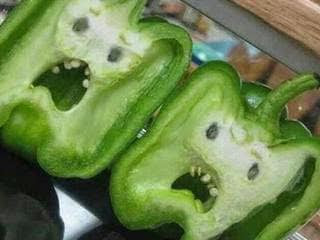