The Fear This Time 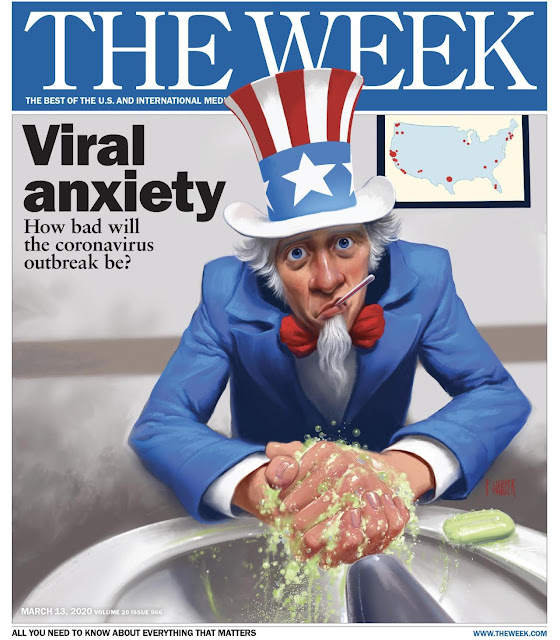 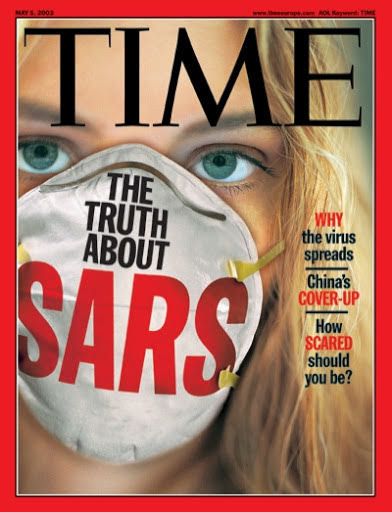 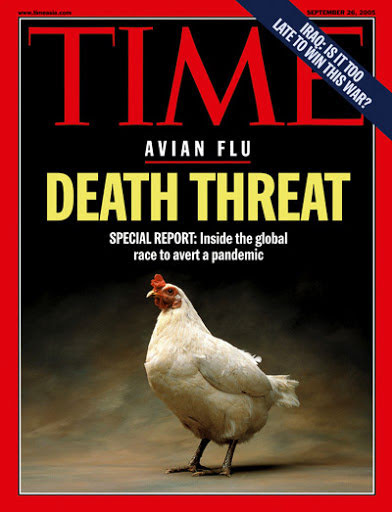 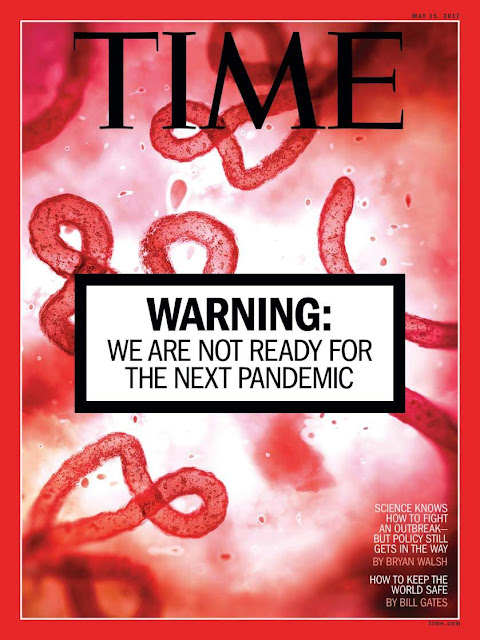 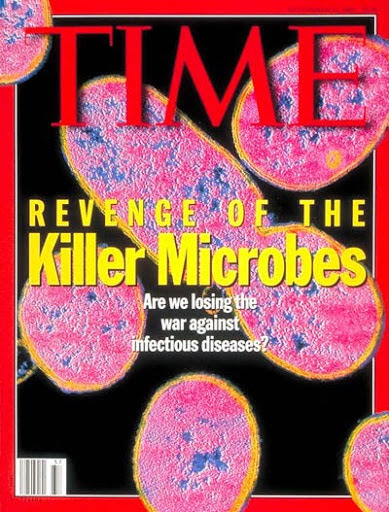 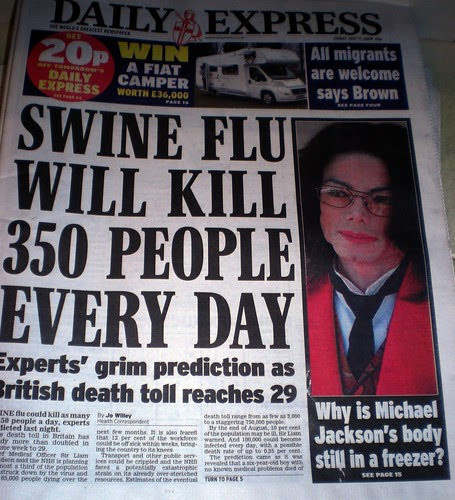 I have always said this pandemic would rip BIG in term of the total number of folks who would catch it.

New data from China suggest people may be asymptomatic for as long as 28 days after infection. What this means is that this virus may be even more difficult to contain than we thought, and that the denominator of current carriers may be very big.

What's that mean? Hard to tell right now, but widespread testing in South Korea shows a real-world mortality rate in that country of just under 1 percent and US officials are quickly moving their fatality data southward, as I said they would:

U.S. health officials on Thursday briefed lawmakers in Congress and said they believe the case fatality rate in this country will most likely be in the range of 0.1 to 1.0 percent, meaning somewhere between one of every thousand and one of every hundred people with covid-19 will die. At the lower end, this is roughly the same lethality range as influenza, another respiratory disease that can trigger severe pandemics. At the high end, it could be 10 times more lethal than flu.

The American response, of course, has been a complete shit-show.

Without any evidence that this administration will tell the truth, actually understands what is going on, will allow experts to speak, or will operationalize a public health response that includes education, testing, and disinfectant protocols, the stock markets are roiling. Companies with large workforces, widespread overseas operations, and big-venue events are being forced to come up with protocols on the fly.

The massive incompetence of the Trump Administration is going to cost this country a trillion dollars in lost productivity and investment loss, to say nothing of shuttering small businesses and pushing folks at the bottom of the economic ladder over the edge.

This looks to be a mole hill being made into a mountain by folks who have little or no understanding of risk assessment. 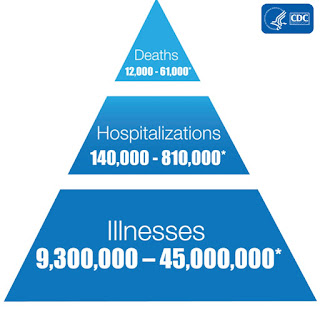