Stephanie Ruhl on the Train About to Slam Us All 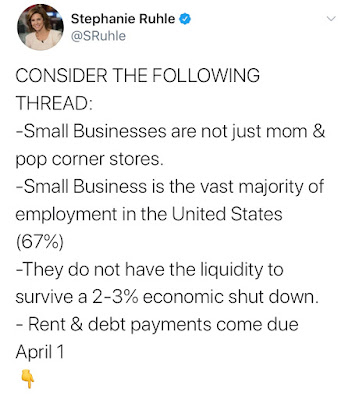 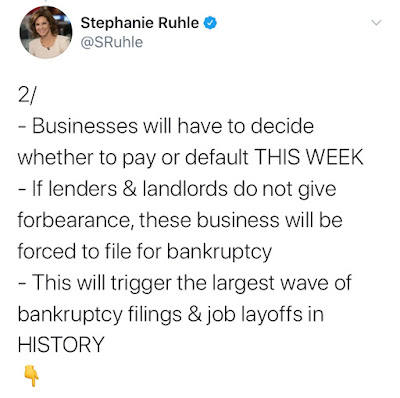 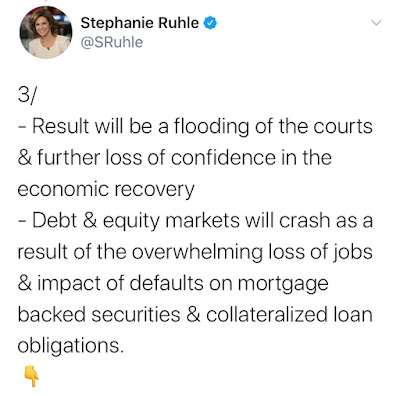 The train is already starting to small things locally, with jobs and income being lose across the area.

And it's not all small employers taking the hit either.

Last night, Marriott announced it was going to being furloughing tens of thousands of employees, including many thousands at its corporate headquarters in Bethesda. The Daily Beast describes hotels as "coronavirus ghost towns" and the industry is looking for a $150 billion bailout, with the head of the American Hotel and Lodging Association describing the pandemic as already (and it is still early days), having a bigger impact that 9/11 and the 2008 recession combined.