Creatures Thrive In Our Absence 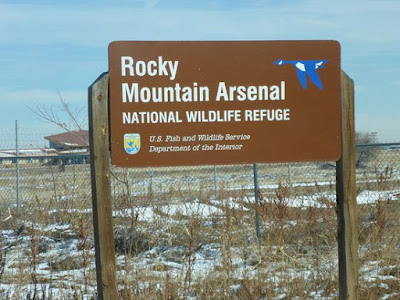 It's a pretty sobering reality that no amount of barbed wire, spent fuel rods, PCBs, landmines, live ammo, or coal slag is as dangerous to wild animals as the mere presence of humans.

Prior to 1986, the area surrounding Chernobyl in the Ukraine was an agricultural area populated by about 135,000 people. After an uncontained nuclear power plant accident, however, livestock and crops across a vast area were systematically destroyed, and all of the people within a 2,800 mile area around the nuclear plant were evacuated.

With the removal of humans has come the return of some of Europe's most endangered species, including lwolves, lynx, cranes, beaver, eagles, hawks, wild boar, roe deer, badger, and otters. Populations of human-dependent animals, such as rats, house mice, sparrows and pigeons, have declined.

While some folks may imagine that the Chernobyl site must be filled with two-headed frogs, radioactive fish, and sterile deer, scientists have found relatively few visible wildlife side-effects. Dr. Ron Chesser, a senior research scientist and genetics professor at the University of Georgia's Savannah River Ecology Laboratory (SREL) in Aiken, South Carolina notes that "There are no monsters. The Chernobyl zone is actually a very beautiful place with thriving wildlife communities. Without a Geiger-counter, you wouldn't know you were in a highly contaminated place."

Chernobyl is not the only place reclaimed by mother nature in the asbsence of humans. A sampling of a few others: 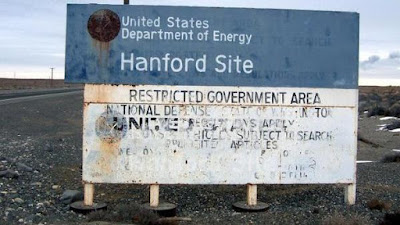