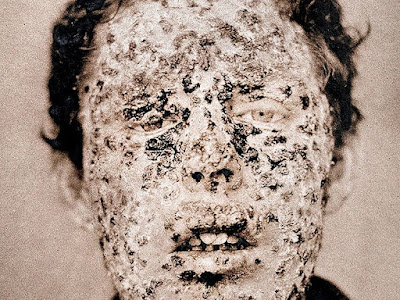 When Europeans arrived in North America, they carried with them smallpox, measles, and flu which had never been in the New World before. The viruses tore through the continent, killing an estimated 90% of Native Americans.

One result of viral death was a complete depopulation of villages and towns.

The only pack animal in the New World prior to the arrival of Europeans was the native dog, which in most cases looked exactly like a wolf, albeit with a curved tail. When villages collapsed, the dogs were on their own and most went feral. When Europeans entered an area, many of the “wolves” they saw were most likely feral native dogs. 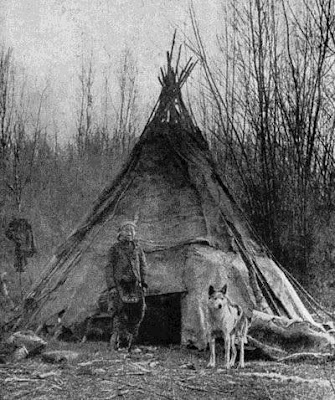