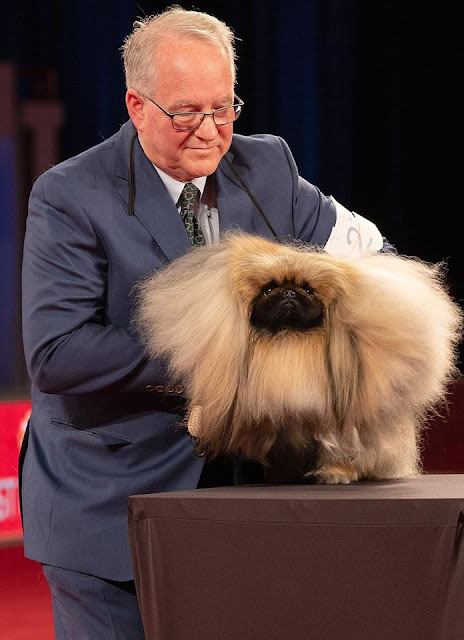 The American Kennel Club has lost the plot when it comes to dogs.

How bad is it?

Consider this: the AKC has seen a 70 percent decline in registrations even as American families own more dogs than ever before.

And while Labrador Retrievers and Golden Retrievers have historically been — far and away — the top two breeds registered, they have NEVER won the top award at the Westminster Dog Show.

So who is “America’s Best Dog” at the moment?

How fucked is that?

But that’s the AKC in a nutshell.

The only thing more messed up than the dogs is the inbred thinking that dominates among breeders, judges, and top AKC officials.

The defect and disease is not just down the leash — it’s very much up the leash as well.