What Ever Happened to These Dogs? 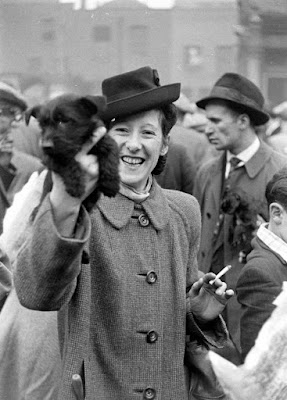 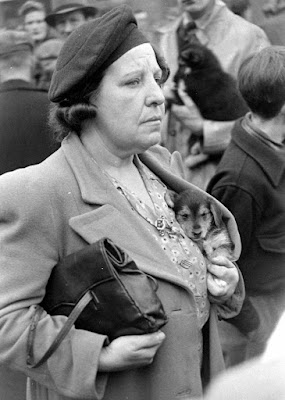 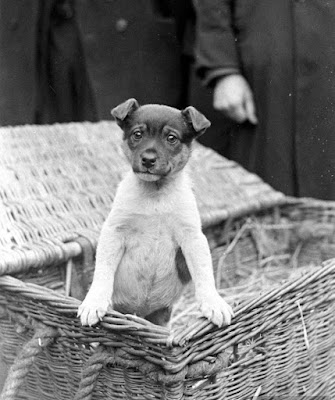 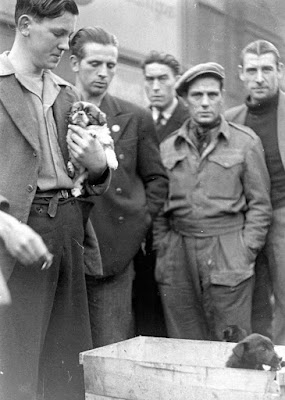 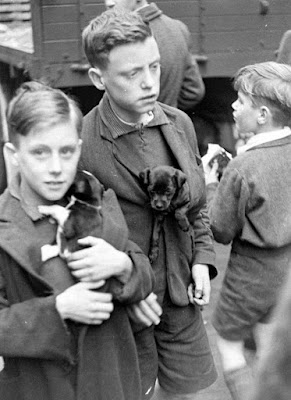 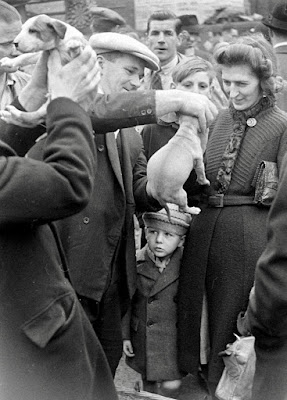 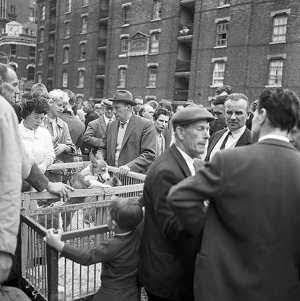 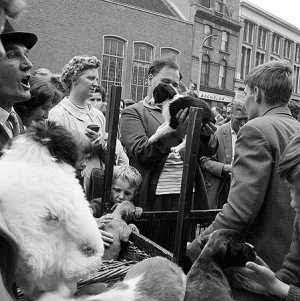 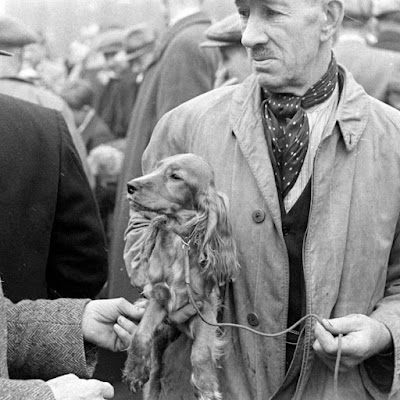 Open-air animal markets existed in London and several other UK cities right up to the early 1980s.

Here in the US, dog auctions continue to this day.

The British markets started as song bird sales in the 19th Century, but expanded to include dogs, cats, monkeys, chickens, pigeons, parrots, ferrets, and even an occasional lion.

The oldest US open-air dog market is the Fredericksburg, Virginia Dog Mart which began in 1698. Today, it no longer sell dogs, but serves as a celebration of rescue dogs.

American dog auctions are mostly puppy mill dog dealers dumping old breeding stock, dogs from puppy mills going entirely out of business, or puppy mills getting rid of young dogs that have failed to sell as puppies before their "spoilage" date of 12 weeks or so, when they are no longer quite as cute ,and are starting to become both an economic and a labor liability.