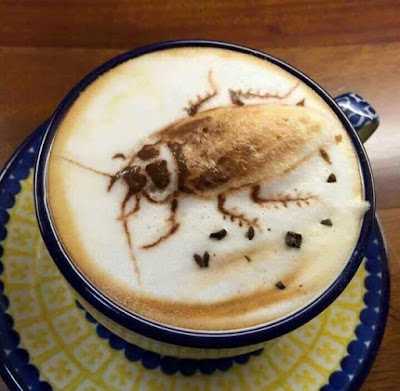 Butt Breathing Is the Secret to Turtle Hibernation
How do turtles stay submerged in ice-capped water for 100 days or more? One secret is that they engage in "cloacal respiration," which is to say that they breathe through their butts. A turtle's cloaca is particularly well vascularised, and a turtle can uptake oxygen from pond water by moving it across body surfaces that are flush with blood vessels, such as their butt. Of course, the key adaptive mechanism is that turtles slow waaaaay down in winter, and barely move at all, with oxygen consumption reduced to very low levels.

Egg Fraud is Not a Yolk
A farmer selling battery cage eggs as “free-range” was jailed for longer than a serial sex offender in the same court. How often are battery cage eggs sold as "organic, free-range"? My bet is that it's done all the time, as no one can tell the difference between eggs and the price differential at the store is two- or three-fold. If all you are selling is a story, then the story can be attached to anything -- and probably will be.

Nessun Animale al Circo
Italy has just announced that it will ban all animals in circuses and traveling shows.

Beecher's Bibles
Out of a total production of 10,500 Sharps Model 1853 carbines, over 900 were purchased by New England abolitionists (including Henry Ward Beecher) and shipped in crates marked BIBLES for the purpose of arming Free Soil settlers in Kansas during the 1850s. John Brown, one of the anti-slavery settlers who fought against slavery "in Kansas prior to the Civil War too some of these guns with him to Harpers Ferry.

Boom and Bust Bike Sharing in China
China's dockless bike sharing experiment has not been a complete success. It's not that folks aren't using the bikes; it's that there are too many of them, and some of the companies in competition with each other are going bankrupt as the market shakes out.

The Morally Bankrupt Hunting Association of South Africa
The Professional Hunters’ Association of South Africa (PHASA) has reversed itself and now supports the killing of captive-bred lions in “canned” hunts. Not everyone is happy and in fact, many are quite furious. The Operators and Professional Hunting Associations of Africa (OPHAA) reportedly said, “The practice of captive-bred lion hunting inevitably brings the entire African hunting industry, in every African nation where hunting is permitted, into ill repute. PHASA’s actions completely disregard one of the fundamental concepts of hunting, namely fair-chase...”

A New Species in 36 Years?
Researchers at Princeton University and Uppsala University in Sweden found that a foreign finch species that arrived in the Galapagos 36 years ago mated with a resident finch and "created a new species" that now consists of about 30 birds. But is a a stable hybrid a species? More of thoughts on this at Darwin Drives a Hybrid Animal and Thinking About Species Loss.

The Future is Electric
Atlanta mandates all new construction be "electric vehicle ready".

No More Light Bulbs at GE?
After 139 years, General Electric is going to stop making light bulbs, as the new LED bulbs last almost forever and are not a consumable product. 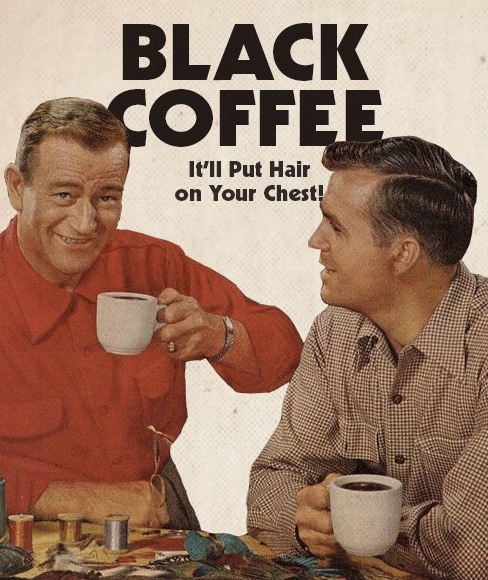