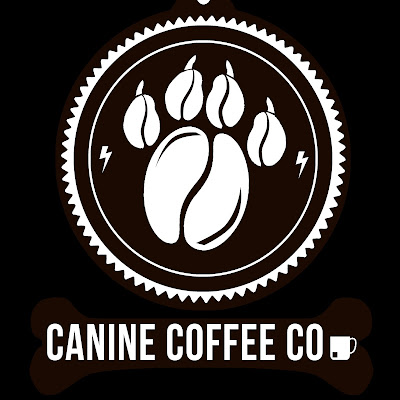 Polly Wants an 8-Ball
Drug-addicted parrots are locked in a vicious feud with Indian farmers as the birds plunder poppy fields for their next opium fix.

Ontario Mountain Lion
A mountain lion was found frozen into a snow bank in Ontario. It appears to have died of natural causes, after an encounter with a porcupine, and is one of the first lions seen in Ontario in a very long time.  In other Mountain Lion news, Florida lions are slowly coming north.  Thanks Lucas M.!

Trump is Killing the Gun Industry
The election of Barack Obama drove gun nuttery to dizzying heights, with gun fondlers buying multiple guns and thousands of rounds of ammunition for no reason at all. Now that the New York City loving, never-stepped-on-a-farm, don't-even own-a-pair-of-boots spray-tanned Trump is in office, gun sales have slowed to the point that Colt, Savage and Remington recently announced they are laying off employees, and industry experts predict other manufacturers will follow suit.

Coal is Dead
Solar energy accounts for some 260,000 energy jobs in the country, the majority of those are held by installers. That’s almost four times the number of coal industry jobs, about 70,000, as of May 2015, according to the Bureau of Labor Statistics.

Canadian Smoke
The Canadian government is planning to legalize marijuana by July 2018. Medical marijuana has been legal in Canada since 2001 and is grown by 40 federally licensed producers. Canada also has free health care and a tax rate no higher than that of the U.S.

The Story Behind the Picture
It  was one of the most iconic photos of the Vietnam war, and almost everything we think about it is either misinformation or a lie.

The Dark Side of Rabbit Island
Rabbit Island, a Japanese holiday resort for bunnies, was a test site in WWII for chemical weapons. Rabbits were brought to the island as test animals.

Night Parrots are Alive in the Wild
The first confirmed sighting of a living night parrot in Western Australia in over 100 years The birds were thought extinct for 97 years, but one was confirmed as still alive in Queensland three years ago.