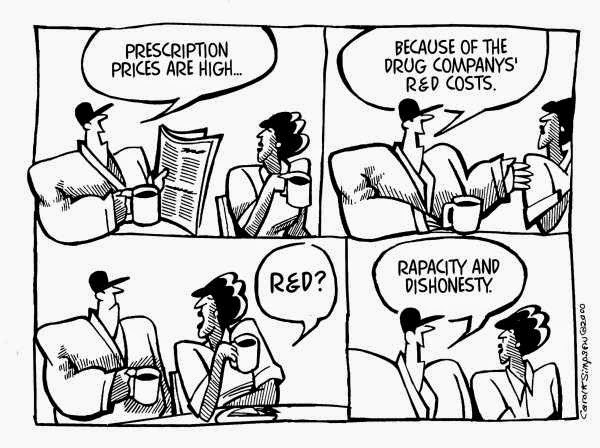 If there's one antibiotic you want to have in your home health and veterinary kit, it's doxycycline.  It's the thing you use to treat Lyme and also a key component to treating heartworm, and it's not bad for flesh wounds .

If terrorists ever spread Anthrax or the Bubonic Plague, it's the stuff you will want to have in your refrigerator. It's also useful to treat malaria if you happen to be in some backwater tropical cesspit where that's a reasonable concern.

One more basic: I do not give medical device about dogs or people beyond whatever general information I post on this blog. If you send me an email asking me a question about dosage or illness, I will NOT answer back. 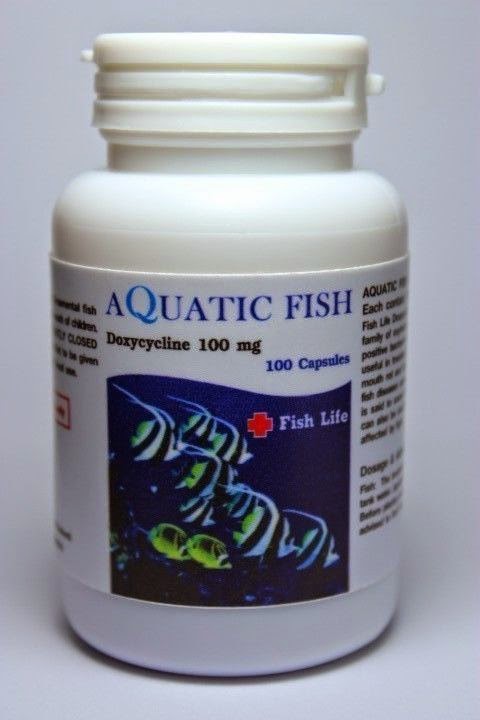 That said, I do have a few real-life flesh and blood friends who have written me about the high cost of doxycycline, and the extreme price rise of this drug in recent years has even hit the newspapers. As The Los Angles Times reported in an article entitled, When a Drug Costs 30 Times What It Once Did:

Diane Shattuck filled a prescription in December for a generic antibiotic called doxycycline. With insurance, she paid $4.30 for 60 pills at a CVS store in Orange.

She returned at the end of February to refill her prescription. This time, she was told her cost for the drug would be about $165.

"It was bizarre," Shattuck, 73, told me. "And no one at CVS could explain why the price was so high."


I can. It's called pharmaceutical company price-gouging.

Price-gouging is a core business-plan fraud, and has been prevalent in the world of generic drugs for many years. It was only reigned in when whistleblowers, using anti-fraud legislation, went after nearly every drug manufacturer in the U.S., and many operating overseas as well.

A recent analysis, for instance, found that half of all generics sold through retailers became more expensive over the past 12 months. And prices paid by pharmacies more than doubled for one out of 11 generics. In some cases, price hikes exceeded 1,000% and even topped 17,000%.


Price-gouging on doxycycline has reached astounding heights thanks to manufacturer collusion in the marketplace. A recent press release from Senator Bernie Sanders informs us that:


Really? I had seen prices like that quoted, but I also know that we live in a very large and interconnected world and that making generic drugs is not too complicated or a closely held secret.

A quick Google and I found a 500-capsule bottle of 100-mg Doxycycline Hyclate, labeled for fish, available for less than $65 without a prescription.

Now, two points. This is a DOG site. I am not giving medical advice for humans. To the extent I am giving any general medical advice at all, it's for dogs and specifically for working terriers.

That said, fish antibiotics are quite pure. Think about it. It does not take much for fish in a tank to belly over. They are very susceptible to contaminants, and a lot of fish are very expensive. Compared to a Discus, a canary in a coal mine can take a heck of a lot of abuse!

My point is that I do not worry too much about quality control when it comes to fish antibiotics.

In a world in which dogs eat their own poop, and the FDA has a rat-turd standard for peanut butter, a pus-standard for fish, and an insect-filth standard for black pepper, I am not too worried about contaminants in fish antibiotics.

Are antibiotics made in India, China, Thailand, and Malaysia safe? As safe as any. The simple truth is that about 80 percent of the precursor chemicals used in ALL drugs come from China and India (there is almost no FDA-oversight of any plant anywhere), and about 40 percent of the ready-made generic drugs sold in this country are made in Indian and China as well.

If you think you have only taken made-in-America, FDA-inspected drugs, you are wrong. And yet, I do not worry too much, even though I know quite a bit about very real manufacturing and quality-control problems in this arena. The reason for this is that antibiotic are not extremely dose-sensitive. If a pill or capsule is 10 percent sub-strength, or 10 percent super-potent, proper dosing should more than cover that wobble in quality without any concern at all.

So, to put a point on it, if you are looking to stock up on doxycycline for your veterinary kit, go ahead and hit ebay and pick up a 500-count bottle labeled for fish. Pill, capsule, and caplet antibiotics will keep for 10 years past their expiration date. Stock up and never worry about price or availability again -- or at least not for a decade!

Amen! First found out about fish drugs through a beagle website. Buy my tapeworm meds that way and need to get some doxycycline. My vet subbed something else because doxy is so high. I try not to see my vet,so a cache of antibiotics would be worth my money. Do you keep steroids in case of snakebite? I keep dexamethasone and need to find an affordable source for that.

"some backwater tropical cesspit where that's a reasonable concern."

Little bit harsh there, Patrick, with the description of where I live !. The great thing is that the symptoms of malaria ere well known here, and I can get a definitive test over the counter at the local pharmacy, and the drugs to cure it.

And an ice-cold Coke to go with it!

Even the remote part of the world are not so remote anymore. Easter Islands has 3 internet cafes and Rwanda has 10 ISPs with high-speed internet! :)

The remote cesspits are now in Eastern Kentucky.