A Dog Training Story in an Unlikely Periodical 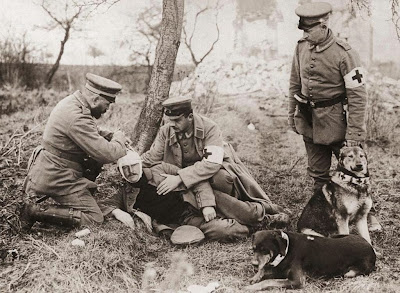 Foreign Policy magazine is not the most obvious place to find a story about dog training, but there it is. Under the title, The Dog Whisperer, we are given the story of "how a British colonel altered the battlefields of World War I, and why his crusade still resonates today."

In April 1917, in Villers-Bretonneux, northern France, war was raging. The Germans were advancing on the British; a small brigade of Australian soldiers had emerged from the trenches repeatedly to push them back. The enemy captured a strategic position, knocking out all lines of communication, but one member of the Allied forces was able to make it through the heavy shellfire that pounded down on the treacherous seven miles separating the command from the front: a small retriever, a messenger dog named Darkie, who covered that distance in only 55 minutes. Of all the reports sent from the front, Darkie's was the only one received.

The article goes on to tell the story of Lt. Col. Edwin Hautenville Richardson, the author of British War Dogs: Their Training and Psychology, and the man who introduced the notion of the use of dog in war to British military forces.

In truth, the article is a bit light and so too is Richardson's book if one is looking for any insights into dog training. Still, as a bit of history found in an unlikely place, it surely ranks! 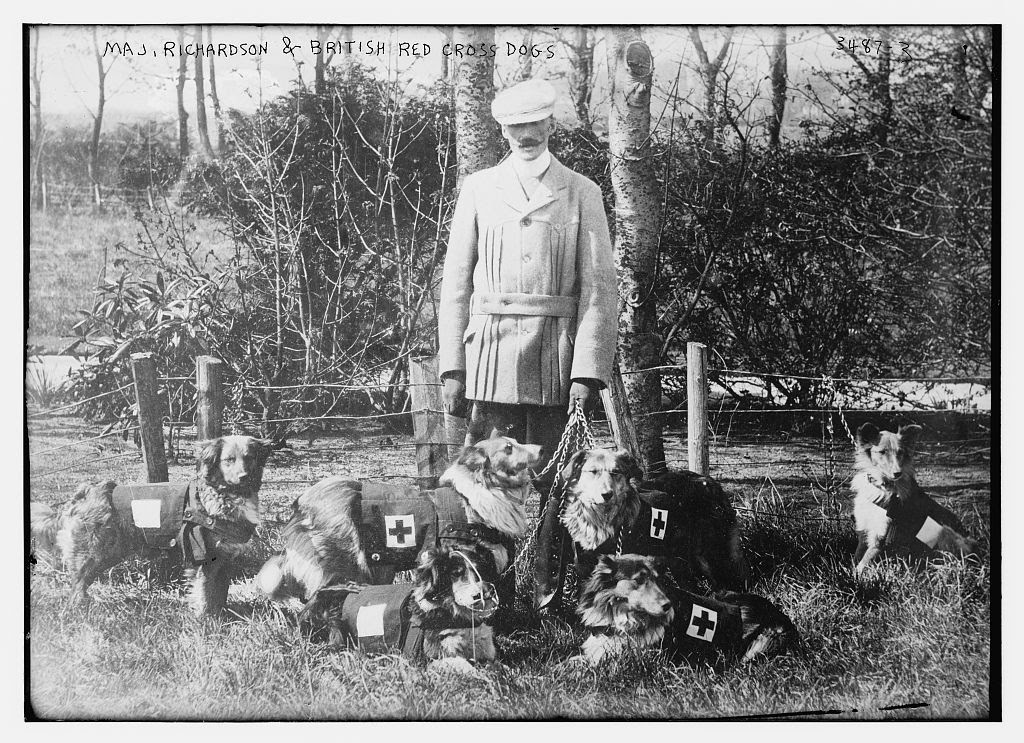