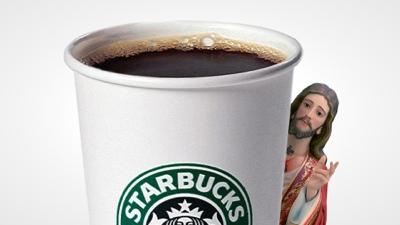 Most Heartwarming Story You Will Read This Week
I will not tell it, but just say it read it (and yes there is a dog element) and then pass it on.

Florida, of Course
Luis Brignoni, 41, rushed out to his fenced backyard with a gun and killed his caged wolf-malamute dog when it bit the finger off this son, cut its stomach open, and retrieved the digit, carefully sending it with his bleeding son aboard a helicopter to a St. Petersburg hospital where it could not be re-attached.

Dogs at Play
A pretty terrific photo montage of dogs in motion.

Badgers and Tuberculosis
It look as if badger to cow bovine tuberculosis transmission may be due to cattle contact with badger latrines.  Half of the badgers tested in the study were positive for TB.

Half the Rivers in China are Gone
More than half of the rivers in China appear to have disappeared in the last 30 years.  Beijing is trying to explain the cause, but everyone knows what it is: Unplanned development that has diverted water to human and industrial use.
.

Email ThisBlogThis!Share to TwitterShare to FacebookShare to Pinterest
Labels: coffee and provocation

Wondered if you saw this: http://www.dogheirs.com/larne/posts/3040-terrier-thought-dead-after-10-days-in-foxhole-without-food-or-water-happily-reunited-with-family