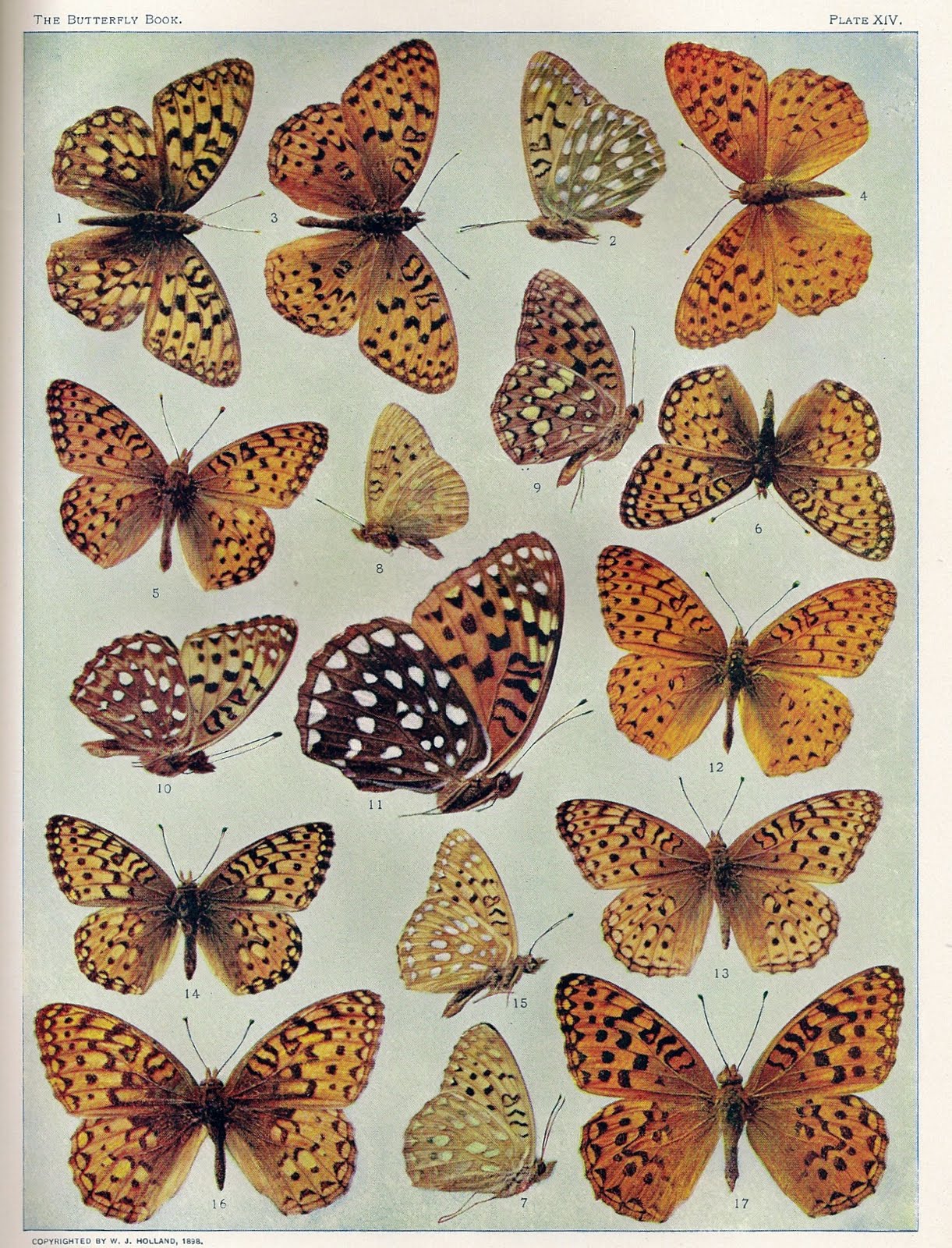 Over at Science magazine, Mark J. Costello, Robert M. May, and Nigel E. Stork have put out a paper entitled Can We Name Earth's Species Before They Go Extinct?

Actually, what the paper is really about is pretty simple:  most of the "math," and numbers tossed around when it comes to extinction rates are pure and unadulterated malarkey, and that is as true for butterflies as it is for taxonomists.

As the abstract to the paper notes:


Some people despair that most species will go extinct before they are discovered. However, such worries result from overestimates of how many species may exist, beliefs that the expertise to describe species is decreasing, and alarmist estimates of extinction rates. We argue that the number of species on Earth today is 5 ± 3 million, of which 1.5 million are named. New databases show that there are more taxonomists describing species than ever before, and their number is increasing faster than the rate of species description. Conservation efforts and species survival in secondary habitats are at least delaying extinctions. Extinction rates are, however, poorly quantified, ranging from 0.01 to 1% (at most 5%) per decade. We propose practical actions to improve taxonomic productivity and associated understanding and conservation of biodiversity.


In short, we know more about animal and plant species that ever before and -- and here's the important part -- extinction rates are far slower than most folks would have you believe.

To review, where do these nonsense rates of extinction come from?

Most are derived from the work of a handful of ecologists who looked at single-site samples in rain forests and on islands, and then extrapolated from there to the world.

Most honest academics will privately admit that the numbers tossed about by people like E.O. Wilson and Norman Myers are complete nonsense, but they will then chime in that the nonsense numbers are still "useful" (even if entirely wrong) in order to generate panic, concern, and political action.

In short, it's O.K. to lie if you think the lie is useful.

Pardon me if I do not salute this way of doing business. 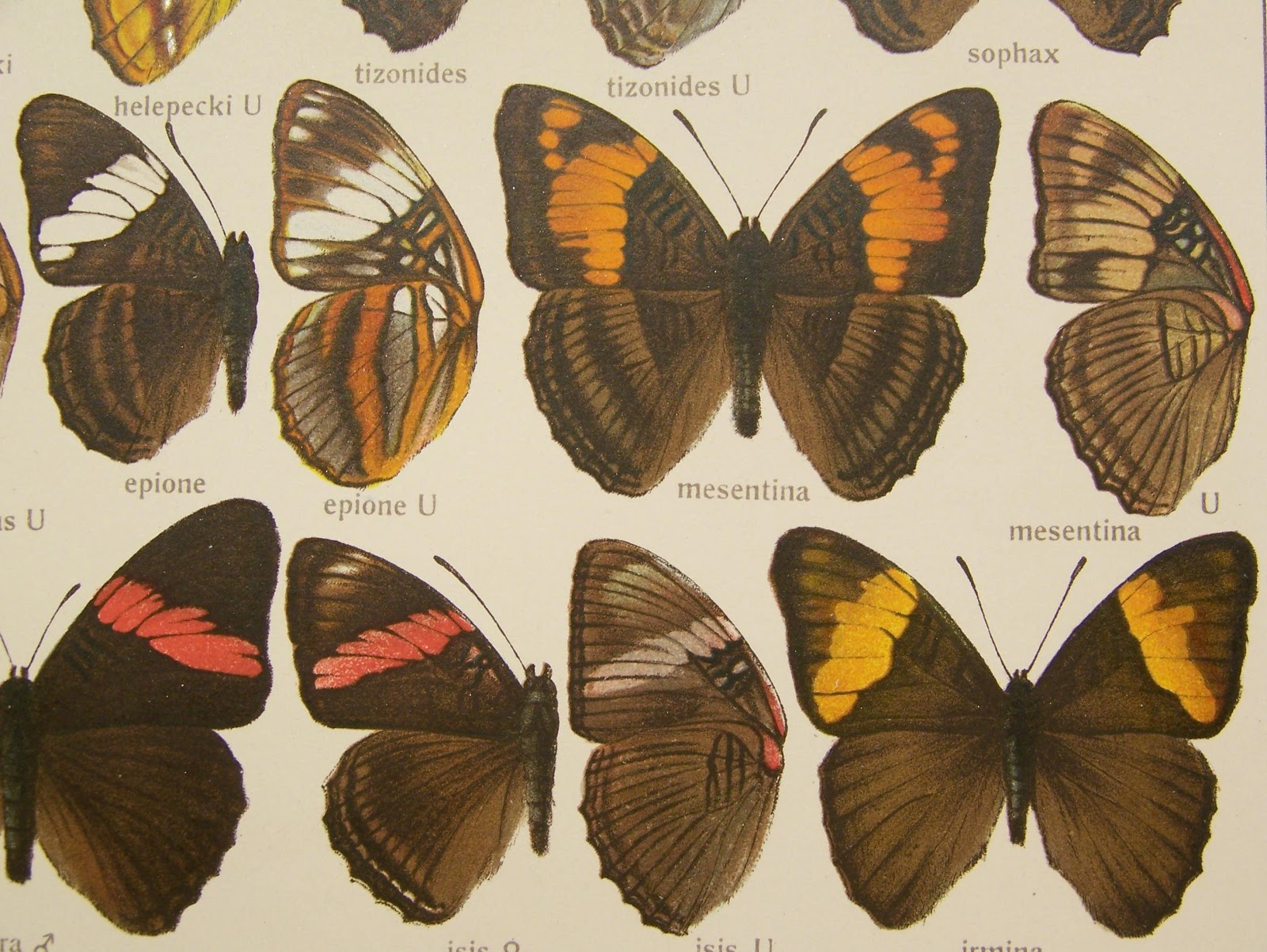 Here's the simple truth:  The observed rate of extinction is likely to be pretty close to the REAL rate of extinction because big, fierce animals are rare, and the smaller the animal, the more likely it is to propagate quickly and/or appear extinct when naturally rare but still very much alive.

A review of the 16,000 papers published annually announcing new species finds that most are talking about new species of arthropods, a group that dominates global biodiversity and includes crustaceans and insects.  Mollusk discoveries come in second.

Both groups are surprisingly resistant to extermination and quite fecund, even if little studied due to their small size and (for the vast majority of the them) their lack of economic or charismatic value.

"Surprisingly, few species have gone extinct, to our knowledge. Of course, there will have been some species which have disappeared without being recorded, but not many we think."

In fact, as I noted in a post written in 2005 and entitled Thinking About Species Loss, the IUCN Red List details fewer than 850 animal species and vascular plants that have gone extinct in the last 500 years, and most of these species have been animals or plants living on very small islands decimated by introduced infestations of rats, pigs and goats.

Oh sure, people will cite astronomical theoretical numbers for species loss, but ask any of them to produce a list, and it will contain less than 850 observed plant and animal species pushed into extinction in the last 500 years.

Never mind observable reality, the species extinction hysterics will tell you -- look at my complicated mathematical model based on insecticide-fogging of two trees in Madagascar!

Pardon me if I find such arguments a little less than impressive.

And yet, these kinds of nonsense numbers are carried forward because they serve both global political  objectives (changing human behavior) and personal economic agendas (getting more grant money).

Now, I agree with the broad thrust of the political objective. I used to be Director of the Population and Habitat program at the National Audubon Society. That said, I do not think any serious debate about the environment is well-served by bad science, and that is as true for my side of the population-environment debate as it is for Sarah Palin's. 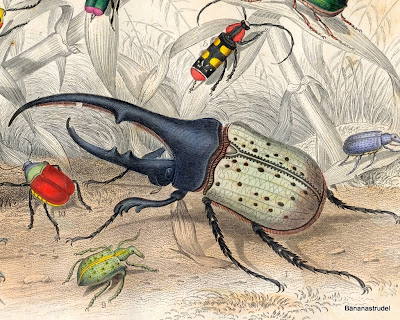 Mark J. Costello, one of the authors of the recent Science report, was a bit amazed at how thinly supported most extinction rate claims are.  He notes,


“We were quite surprised to find that the extinction numbers being thrown around also vary widely, even more so than the number of species people think are on earth."

Take a guess as to what the common-sense answer there is!

When people cite fantastic numbers for the number of species in the world, they almost always leave off three very important bits of information:


Does this post mean I am suggesting in any way that we should not protect animal and plant species and their habitat?

I consider slowing human population growth and protecting habitat the two most important issues on earth, and have devoted years of my own life to both causes.

But do I think making up numbers, and otherwise engaging in bad science, is the way forward?

No.  This is not the right way forward now, or ever.

So, full applause for this new report in Science, and full applause to the other reports that have preceded it in Nature and other publications.

It's high time the world of science put correct denominators and correct numerators on species extinction.

The reality of human population growth, habitat loss, and species loss is serious enough without padding out the data or contriving a larger crisis than we already have.

** Condors and Species Lost
** The Oldest and Most Important Debate
** Fisheries at the End of the Line
** Poisoning Lord Howe Island
** Excuse Me, We Are Not Extinct!
** David Sibley on Ivory-bills, Science and Priorities

** Christmas Bird Count Illuminates an Old Myth
** Darwin Turned a Barren Island Into Paradise
** Extinction of the Caribbean Monk Seal
** Missing the Story on Quaggas and Extinction
** Rat Poison and Wildlife Conservation
** Rats and Extinctions
** Are There More Species Than Ever Before?
** The Upside of Disaster
** The King of Killers
** You Gotta Break Some Eggs to Make a Movement
** Eggs Past and Eggs Future
** Nothing Stays the Same
** More People Means Less Moa
** Nonextinct Terriers & Other Mysteries
** Dog Carts and the Extinction of Memory 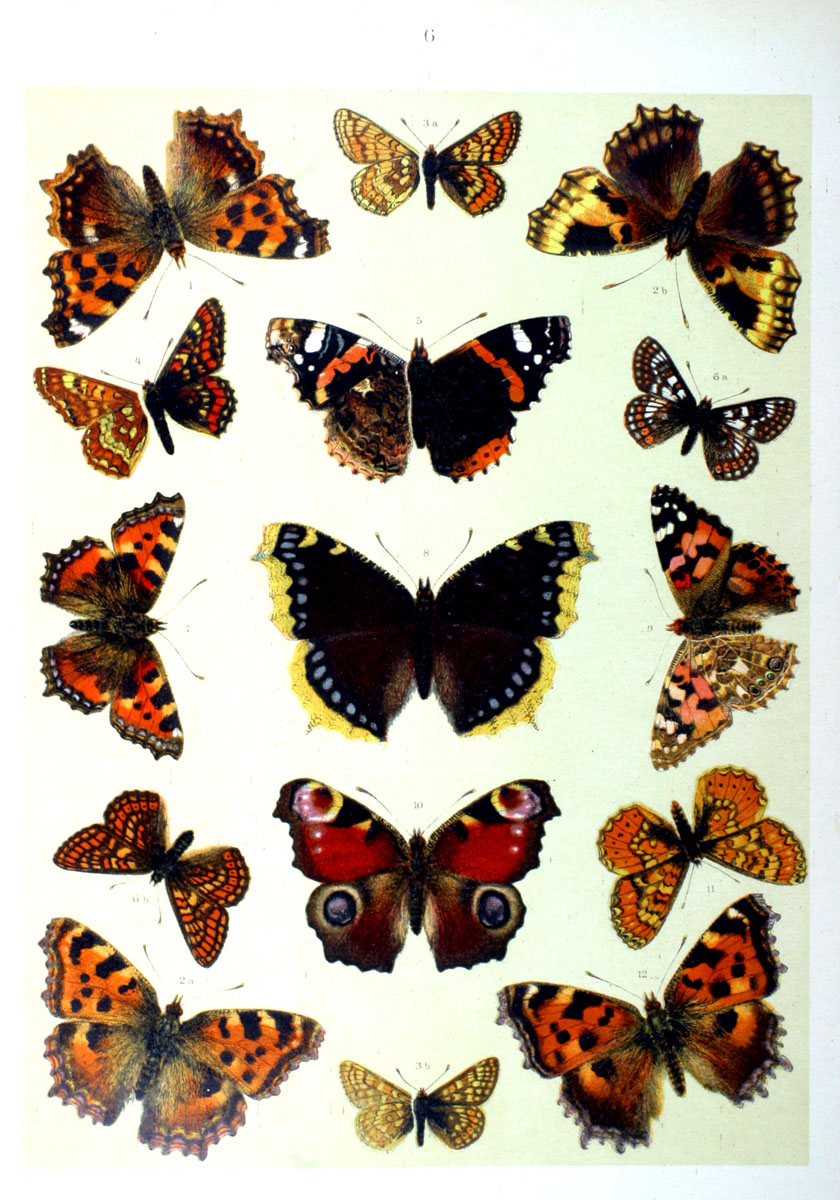 Pardon me if I do not salute this way of doing business."


What you're saying is, you don't salute politics.

It's as simple as this: a lie rarely serves any given cause well. "The truth will out", etc., leaving your lying self completely distrusted. That is a bad trade-off.

I am heartened to learn we are screwing ourselves and the planet at a slower rate than I feared. There might be hope of recovery yet.