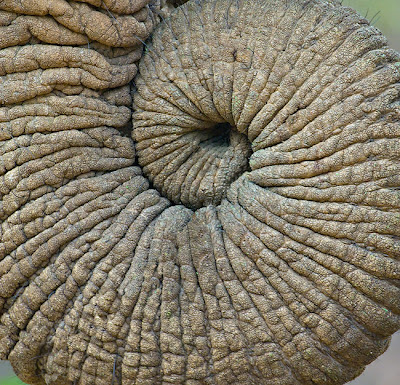 Back in August, I wrote about how the Humane Society of the U.S. (HSUS) and the ASPCA (American Society for the Prevention of Cruelty to Animals) were under the gun for RICO charges (Racketeer Influenced and Corrupt Organizations Act) for a rather bumbling effort to contrive a legal case against Feld Entertainment, owner of the Ringling Brothers and Barnum & Bailey Circus.  As I noted at the time:

In the end, I think the court is likely to force HSUS, the ASPCA, the Animal Protection Institute, the Animal Welfare Institute, and perhaps some of the individual employees of those organizations, to shoulder Feld Entertainment's decade-long legal expenses, which could easily top $20 million.


Well guess what? I was not alone in making that determination. Today, the ASPCA agreed to pay $9.3 million to Ringling Brothers to settle their part of the decades-long direct mail fraud perpetrated on the American people.  As Feld Entertainment's press release notes, this $9.3 million payment was paid by the ASPCA:


... to settle all claims related to its part in more than a decade of manufactured litigation that attempted to outlaw elephants in the company's Ringling Brothers Circus. This settlement applies only to the ASPCA. Feld Entertainment's legal proceedings, including its claims for litigation abuse and racketeering, will continue against the remaining defendants, Humane Society of the United States, the Fund for Animals, Animal Welfare Institute, Animal Protection Institute United with Born Free USA, Tom Rider and the attorneys involved.

As I noted back in August:


...whether this case is won or lost, more than money has already flown out the window as the HSUS and the ASPCA are now fully exposed as having created a make-weight legal case whole cloth out of nothing but elephant dung, and to have maintained that case for more than a decade while clearly knowing that core elements of the case were completely manufactured by a pay-to-say witness.


Does this mean elephants should be kept by circuses?

No.  But it does mean, that the ASPCA and HSUS have had to resort to inventing facts and bearing false witnesses against the circus industry because otherwise they cannot make a legal case at all.