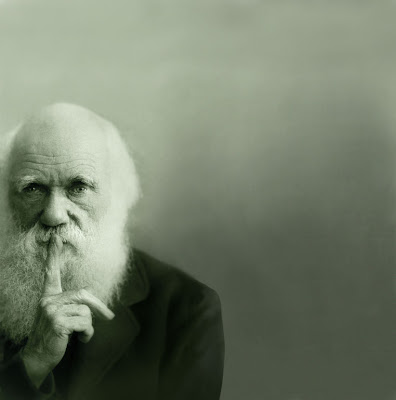 They have professional gun safety classes for a reason. From St. Louis:

Imperial man shoots himself in the head while teaching firearms safety

KSDK -- An Imperial man is dead after accidentally shooting himself in the head while teaching his girlfriend firearms safety.

Sheriff Glenn Boyer said that on Friday, deputies responded to 4307 Rock Valley Court in Imperial for a shooting. Investigators found 40-year-old James Looney with a gunshot wound to the head.

According to witnesses, Looney was demonstrating how to use the different safety mechanisms on several guns to his girlfriend. The witnesses said Looney would put the guns to his head, and before pulling the trigger, would ask her if she thought the gun would go off. With the first two guns, the safety mechanisms worked. The third gun fired.

Looney was transported to an area hospital, where he was pronounced dead the next morning.

According to witnesses, Looney was going to take his girlfriend to the shooting range the next day, but insisted on the lesson on firearm safety the day before.

His name was Looney? Of course it was ...

Remember: The tree of life is self-pruning. Try not to be part of the dead wood.

Staying away from booze and drugs really helps in that regard.

A word to the wise is sufficient. .

It is known as the "Show Me" state

Speaking of ol "Chuck D"-- you can get a free copy of The Origin of Species!

You have to get it from a creationist group that has published have written 50 pages of absolute piffle from Ray Comfort as an introduction. Mike Seaver explains (warning: he is a bit black helicopter):

These people are so stupid.

They don't realize that if they give this book away-- they are basically evangelizing for Darwin. Who is to say that people would read Mr. Banana's (http://www.youtube.com/watch?v=QGMuIyBK5P4&feature=related) introduction?

It seems to me that this is a good way to get a copy of Mr. Darwin's magnum opus-- for free!