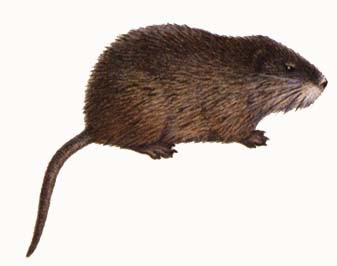 HOUMA, La. Terrebonne Parish nutria took the hardest hit this season from a four-dollar-a-tail bounty offered by the state.

Terrebonne led the state in collecting nutria tails during the Louisiana Coastwide Nutria Control Program's third season, which stretches from November through March.