The Metrics of Water in America

In Wild Thing, a novel by Josh Bazell, we find this breathtaking summary of scientific truth: 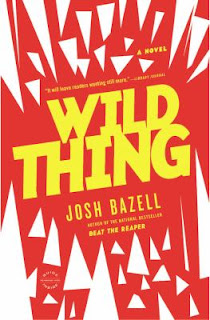 “In metric, one milliliter of water occupies one cubic centimeter, weighs one gram, and requires one calorie of energy to heat up by one degree centigrade — which is 1 percent of the difference between its freezing point and its boiling point. An amount of hydrogen weighing the same amount has exactly one mole of atoms in it. Whereas in the American system, the answer to ‘How much energy does it take to boil a room-temperature gallon of water?’ is ‘Go fuck yourself,’ because you can’t directly relate any of those quantities.”