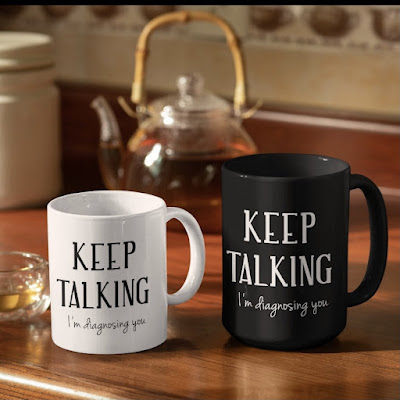 The Death of a Much-Loved Dog
Eloquence and deep love in this piece from Hatch by Tom Davis. "I see her, still, and hope to, always."
Danger Chickens
Cassowaries, the most dangerous bird in the world, were raised by humans 18,000 years ago. The trick:  getting the birds to imprint on their owners at the moment of hatching.

Continuous Sidewalks are Safer Streets for All
Instead of sidewalks ending at the curb and picking up on the other side of the street, many sidewalks in Dutch cities continue across roadways, at the same height and using different surface materials, forcing cars to slow down at the speed bumps, and signaling to drivers to be alert for pedestrians.
Who's Going to Wear the Red Shirt?
William Shatner is going to space on Jeff Bezos's Blue Origin rocket. At age 90, Shatner will be the oldest person to visit space, taking the record from Wally Funk, 82, who joined Jeff Bezos and two other private citizens for a 15-minute "space" trip in July.
Making Apple Eat It
The EU wants all phone companies to use USB-C chargers, including Apple, in order to reduce electronic waste and make life easier for consumers.
Fjord Powered
Electricity for 1.4 million homes in Great Britain will come from Norway via a 724-kilometer cable. Norway generates almost all its electricity from hydro power, and its electricity is cheaper than Great Britains.
Richard Wright's Forgotten Crime Novel
In 1954, at the height of his fame, Richard Wright published a thriller with a white psychotic hero. The novel is called Savage Holiday 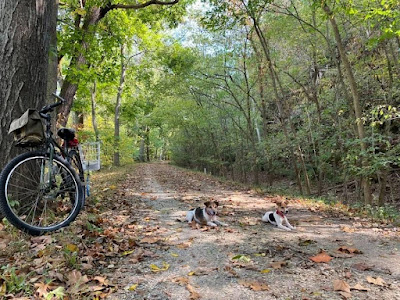 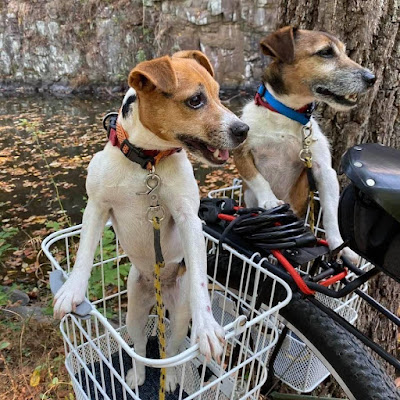