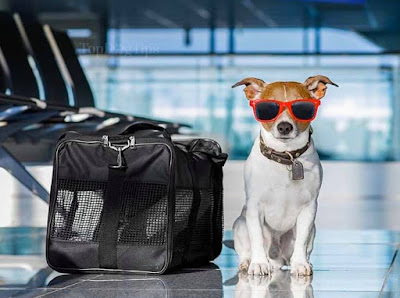 There is a popular Facebook myth that a million rescue dogs a year enter the US.

What IS true is that a million dogs a year of all types cross the US border.

These are long-term pets, are NOT being sold, and many originated in the US and are simply re-entering the US where they were born.

For example, a dog I owned was sent to Africa where I lived. That dog returned to the US to spend a few months in Kansas why we traveled, and then was shipped back to Africa to rejoin us. He then re-entered the US when we did. That dog was born in America and was an American dog 100 percent of the time.

Some show dogs and some high-quality working dogs are imported. For example, all the Secret Service dogs are imports because American breeding and training is deemed to be either poor or unreliable.

All dogs that enter the US from overseas have to be vaccinated and veterinary inspected.

Guess how many dogs were imported for commercial sale or resale last year?

This report summarizes data concerning the estimated 1.06 million live dogs imported into the United States each year. The vast majority of these dogs are assumed to be personal pets traveling with or to their owners, based on data concerning the use of dogs in the United States. In 2018, the United States Department of Agriculture (USDA) issued permits for 2,917 dogs that were imported for resale purposes under the Animal Welfare Act (AWA). This represented a significant increase over the previous two calendar years due to increased outreach efforts to individuals and entities that may require a permit and to airlines that frequently move dogs into the United States. 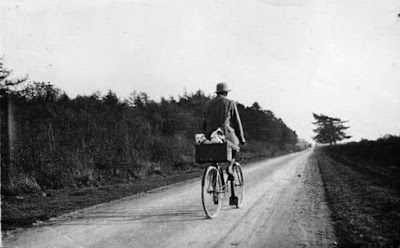