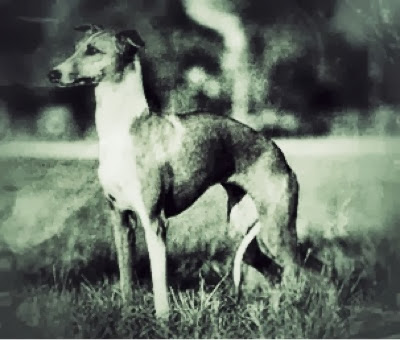 The North American Pocket Lurcher is a breed of dog that first found fame at the New York rat pits run by Christopher "Kit" Burns prior to the closing of his establishment in 1870. 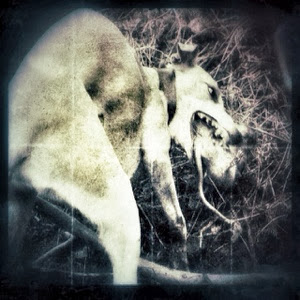 Unlike most breeds of dogs, the origins of the North American Pocket Lurcher are well established, as the first two dogs were given to the famous side show celebrity midget General Tom Thumb (born Charles Sherwood Stratton) in 1844, after the diminutive performer for P.T. Barnum was attacked by a poodle owned by Queen Victotoria, shortly after his presentation to the Queen by Barnum. 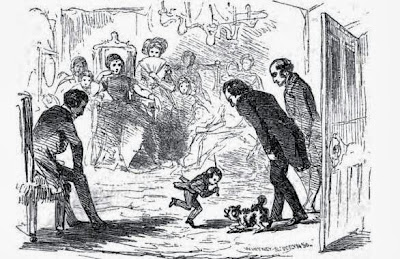 Thumb, who stood barely three feet tall, managed to fend of the poodle with his walking stick, but the Queen was understandably mortified and offered Thumb a pair of puppies from an accidental mating between one of her Italian Greyhounds and one of her Jack Russell's. 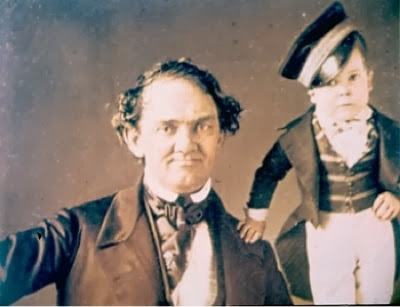 Rushing in to close the deal, P.T. Barnum said he and Thumb would be honored to take care of the dogs, who would be treated like royalty -- or at least as best as America could provide.

This, of course, later turned into a bit of a joke as the pups, when grown, were used for ratting, first in the damp basement of Barnum's famous American Museum on Ann Street, and then later at Kit Burns' rat pits at "Sportsman's Hall" located at 273 Water Street, just five blocks away. 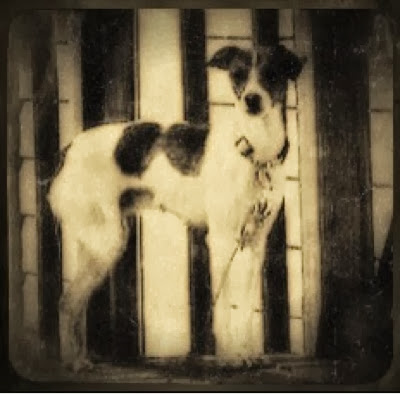 Thumb would enter Burns' Sportsman's Hall with four or five dogs on a leash, often drunk from a single tall beer, his boasts and bets backed up not only by the intense ratting prowess of his dogs (ratting dogs competed against each other based on weight classes), but by the brooding presence of the 7-foot-ll inch giant "Colonel" Routh Goshen who often accompanied him on his ratting runs.

General Tom Thumb died in 1883, and the five remaining dogs he owned at the time of his death were dispersed to friends, most of whom did not keep up the line. One dog reportedly went to Goshen, and another to Anna Swan the "Quaker Giantess", while the three remaining dogs went to Kit Burns' son-in-law Richard Toner, known as "Dick the Rat" for his willingness to bite the head off a live rat for a small fee.

Until recently, it was thought that the North American Pocket Lurcher had gone the way of the Dodo and Sonny Bono, but it turns out there are still a few around, as the discovery of this one-year old, seen below, makes clear. 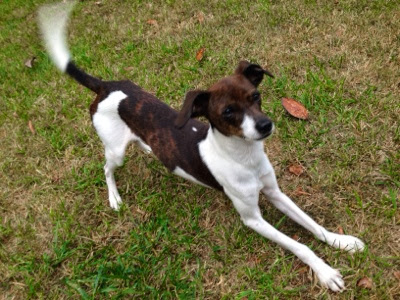 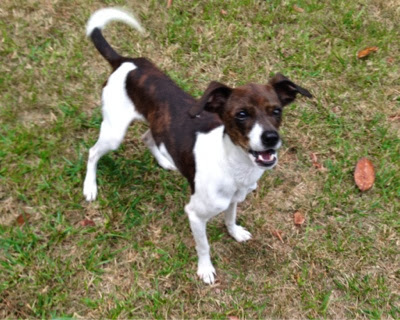 Thanks for posting this! I'm a New Yorker who is very interested in Lurchers in general, have done a lot of research in the past few years and am on several lurcher forums in the UK. I wish they were popular in the US, but no one knows what they are. I've heard of whirriers in UK (Whippet x JR) but had never heard of the pocket lurcher! I thought my "tinylurcher" was the smallest variety! (IG x Toy Poodle) Love the story of Tom Thumb and the Queen. (Am also a circus and sideshow history aficionado)